Rescue teams on Sunday recovered 13 more bodies, including the first ones to be pulled out from the sludge-choked Tapovan tunnel where a massive operation to reach about 30 people trapped inside began after a flash flood in Chamoli district a week ago. 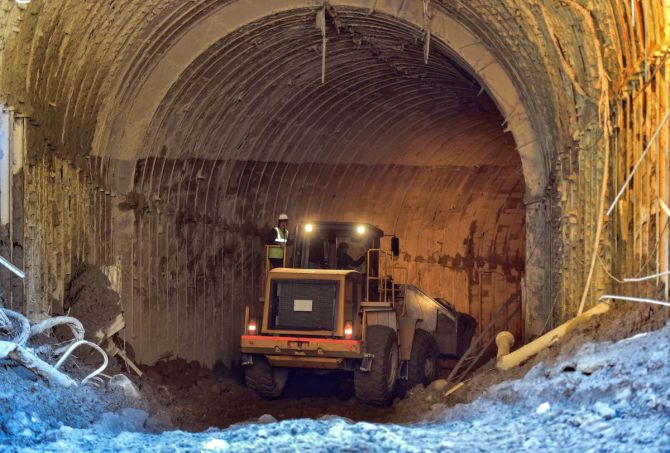 Six bodies were recovered from the Tapovan power project tunnel, six from Raini upstream and one from the riverbank in Rudraprayag, taking the confirmed death toll in the Uttarakhand disaster to 51.

Officials said over 150 people still remain missing after the February 7 devastation, possibly triggered by an avalanche in the upper reaches of the Alaknanda river system.

A surge of water in Dhauliganga and Rishiganga rivers had ripped through two hydel projects.

Bodies of victims were being found at different locations by the river over the past week, but rescuers had so far failed to reach anyone -- dead or alive -- in the tunnel network at the National Thermal Power Corporation's 520 MW Tapovan-Vishnugad project.

Chamoli District Magistrate Swati S Bhadauria and Superintendent of Police Yashwant Singh Chauhan rushed to the tunnel when the first two bodies were brought out in the early hours of Sunday.

Four more bodies were recovered later from the tunnel, which is packed with debris brought by the flash flood.

Officials said a helicopter has been kept on standby at the Tapovan rescue site to quickly fly out survivors, if there are any, for medical treatment.

Rescuers are also continuing with an alternative approach -- trying to widen a hole they have drilled into another interconnected tunnel from where the trapped men could perhaps be reached.

The bodies were kept at a temporary mortuary at Tapovan, officials said.

The Chamoli DM said about 445 people stranded after the flash flood have so far been sent to their villages using helicopters. Over 500 ration kits have been distributed in the affected areas.

Medical camps put up in the affected villages have so far treated 998 patients.

The process of cremating the victims after taking their DNA samples continued in Chamoli district.

Two bodies and four severed limbs were cremated on Sunday. 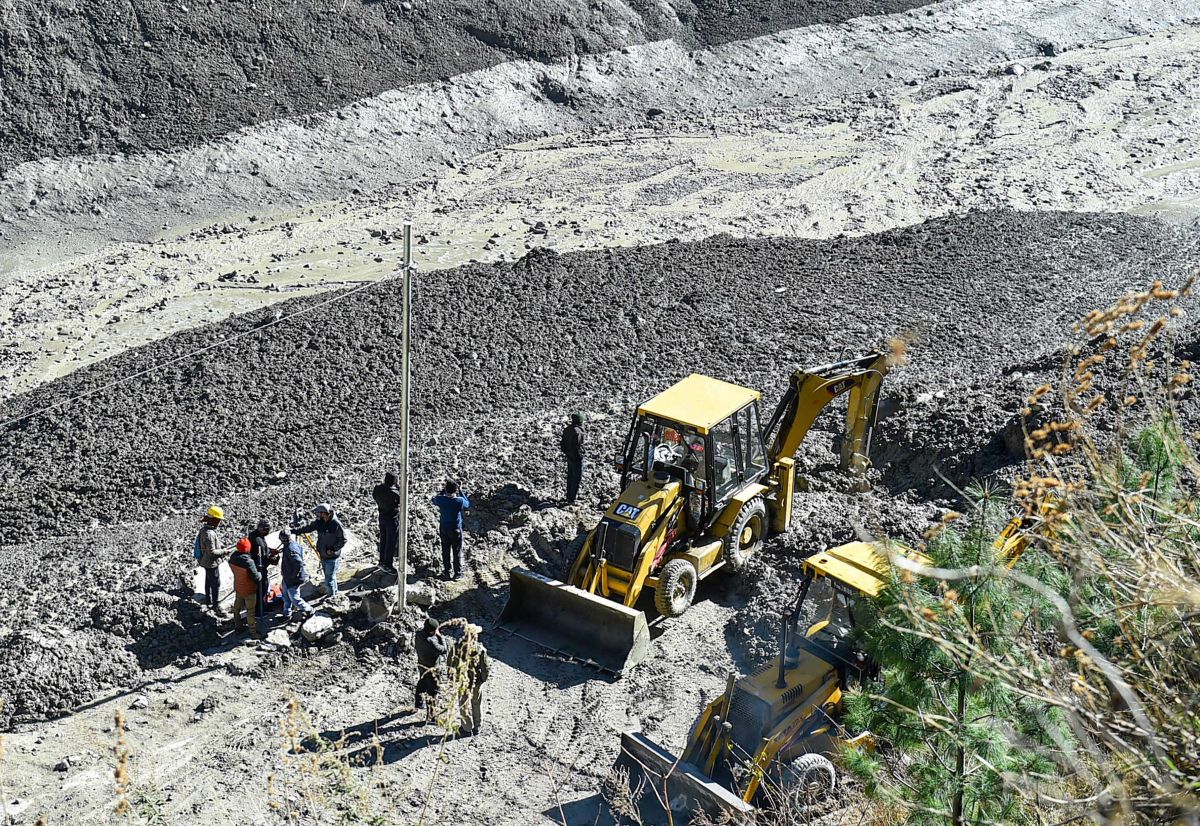