A journalist in western Uttar Pradesh's Shamli was beaten up on camera by a group of Government Railway Police personnel led by Station House Officer Rakesh Kumar. The group was seen repeatedly slapping and thrashing the journalist while he tries to reason with them.

The journalist was allegedly thrashed when he was covering a train derailment in Dhimanpura on Tuesday night.

WATCH: Scribe beaten up on camera

"We have come across a video where a journalist has been beaten up and put up in a lock up. DGP UP OP Singh has ordered for immediate suspension of SHO GRP Shamli Rakesh Kumar & Constable Sanjay Pawar. Strict punishment shall be accorded to policemen misbehaving with citizens," read the UP Police Twitter handle.

In the video, the journalist can be seen been mercilessly hit by a group of men. The victim also narrated his ordeal, saying, "They were in plain clothes. One hit my camera and it fell down. When I picked it up they hit and abused me. I was locked up, stripped and they urinated in my mouth."

The incident took place just a day after the Supreme Court pulled up Uttar Pradesh government for putting journalist Prashant Kanojia behind the bars for posting tweets on Chief Minister Yogi Adityanath.

The apex court ordered the immediate release of Kanojia on Tuesday after he was put jailed for over three days. 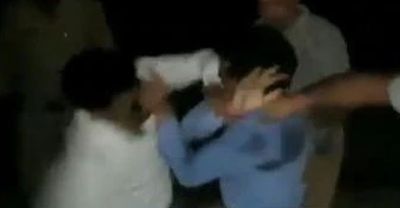 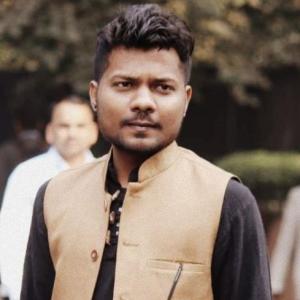 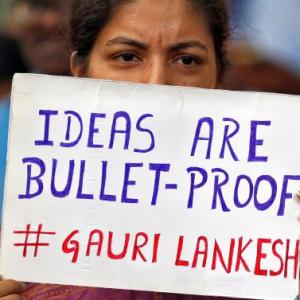