News
Business
Movies
Sports
Cricket
Get Ahead
Money Tips
Shopping
Sign in  |  Create a Rediffmail account
Rediff.com  » News » Keshav Prasad Maurya or Manoj Sinha: Who will be UP CM?

Keshav Prasad Maurya or Manoj Sinha: Who will be UP CM?

After the historic win of Bhartiya Janta Partyin Uttar Pradesh elections on Saturday, the talk about the face of chief minister candidate is the next question. 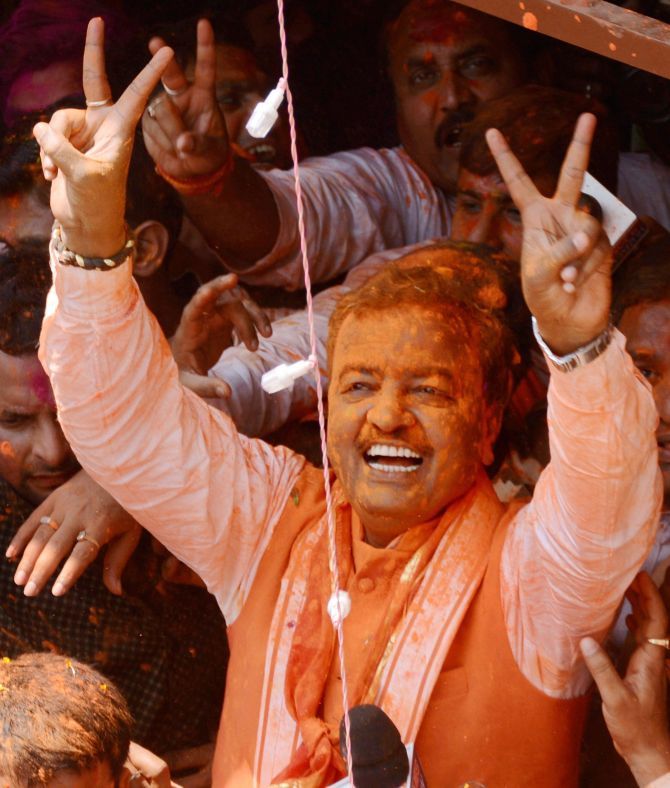 IMAGE: UP BJP President Keshav Prasad Maurya flashes victory sign as he celebrates the party’s victory in the assembly elections at the party office in Lucknow. Photograph: Nand Kumar/PTI Photo

If Kalyan Singh became the Bharatiya Janata Party backward caste icon in the 1991 assembly polls in Uttar Pradesh in the wake of the Mandal-Kamandal discourse, the party’s choice fell upon Keshav Prasad Maurya to fill that space for the 2017 polls.

In the 2014 Lok Sabha poll, the BJP found support among non-Yadav OBCs and non-Jatav Dalits in Uttar Pradesh. For 2017, it went about consolidating this support by giving more representation to these castes, particularly the non-Yadav OBCs, in the leadership.

Maurya, a Lok Sabha member from Phulpur, was made the UP state unit chief in April 2016. Subsequently, the party appointed non-Yadav OBCs as chiefs of several district units. The objective was to consolidate castes such as Kushwaha, Kurmi, Shakya, Patel and others to complem-ent the BJP’s core support base among the upper castes.

Maurya, 48, has been a Rashtriya Swayamsewak Sangh volunteer and served in leadership roles in the Vishwa Hindu Parishad in UP. He has also served as regional president of the party’s Backward Classes cell in the Kashi region. There were murmurs in the party about criminal cases pending in courts of law against Maurya but these were brushed aside.

“I got inspired to do social service and educated myself during childhood while selling tea,” Maurya says.

Working up the ladder IMAGE: Manoj Sinha is a Bhumihar, a caste group preponderant in neighbouring Bihar but numerically insignificant in Uttar Pradesh, which could work in Sinha’s favour. Photograph: Atul Yadav/PTI Photo

Manoj Sinha is a three-time Lok Sabha member and telecom minister in the Narendra Modi government. He is a Bhumihar, a caste group preponderant in neighbouring Bihar but numerically insignificant in Uttar Pradesh. This could work in Sinha’s favour when caste groups within the Bharatiya Janata Party compete to have one of their own ascend the chief ministerial post in Lucknow.

Sinha, 57, is a civil engineer from Banaras Hindu University. He was also a student leader and president of the Kashi Hindu Vishwavidyalaya Students Union in 1982-83. Sinha was elected to the Lok Sabha for the first time in 1996.

As minister of state for railways, he had started trains to connect eastern UP’s towns and cities, including the prime minister’s constituency of Varanasi. Deputy to minister Suresh Prabhu, Sinha had impressed Modi as efficient and was promoted to manage the telecom ministry with independent charge in a July 2016 reshuffle. An MP from Ghazipur, Sinha was entrusted with delivering the seven assembly segments in his parliamentary constituency. The challenge was enormous as the party won none of these in 2012. And, in the Samajwadi Party government, Chief Minister Akhilesh Yadav appointed four of the party’s legislators from Ghazipur in his council of ministers. 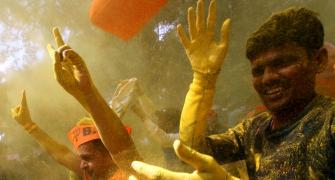 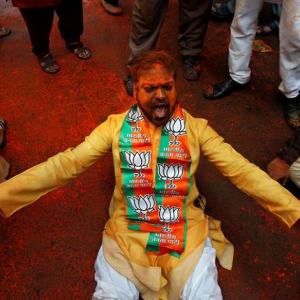 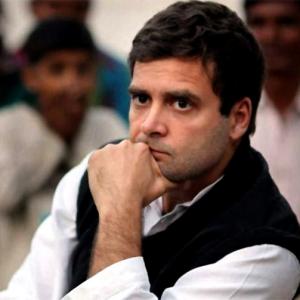