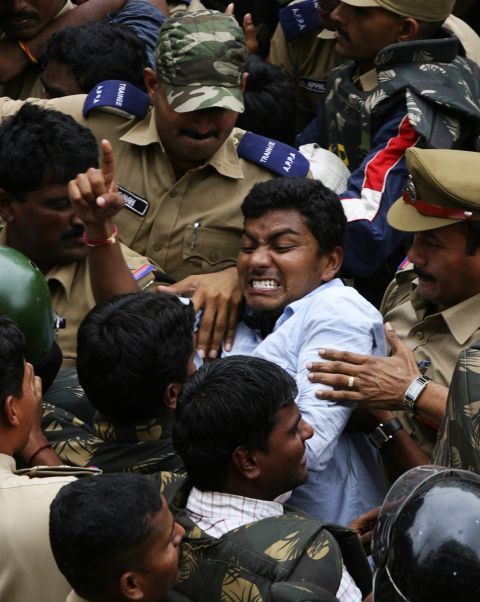 Protests against the decision to divide Andhra Pradesh rocked Rayalaseema and coastal Andhra regions for the second day on Thursday, with united Andhra supporters taking out rallies and preventing public transport buses from plying.

Protests were reported in the districts of Krishna, east Godavari, Visakhapatnam, Kadapa and Anantapur. While the hunger strike launched by students in Visakhaptnam at Andhra university entered the third day on Thursday, lawyers refrained from attending courts on Thursday also as a part of their 72-hour boycott in Visakhapatnam and other districts as well.

Some pro-united Andhra outfits have been observing a 72-hour shut down at places like Visakhapatnam. Government-run Road Transport Corporation sources said they were operating in the city and long route bus services since morning and there was no damage to the vehicles in the district since Wednesday.

According to the police, the situation was peaceful and no untoward incidents were reported so far. Educational institutions and commercial establishments remained shut at several places, reports said. Protests were held outside the offices and residences of some public representatives demanding their resignation to mount pressure on the Centre.

However, no major incident of violence was reported in the morning hours, officials said. At least three policemen were injured when they were pelted with stones by protesters in Anantapur town on Wednesday.

Apart from incidents of stone throwing at police and some government offices in Anantapur town and damage to statues besides rallies and demonstrations (during the bandh), the situation was peaceful in other parts of Seemandhra on Wednesday.

"Other than the incidents in Anantapur, the law and order is well under control in districts of coastal Andhra and Rayalaseema regions. Basically it (bandh) was marked by rallies and demonstrations," a police official said.

Central paramilitary forces and the state police were deployed in large numbers for the three-phase Gram Panchayat elections that concluded on Wednesday. The ruling Congress and the United Progressive Alliance had on Tuesday decided to carve out separate Telangana state out of Andhra Pradesh. 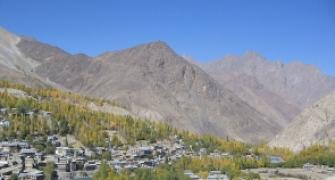 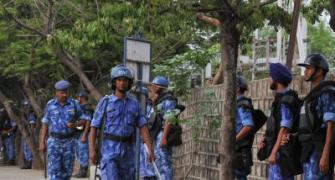 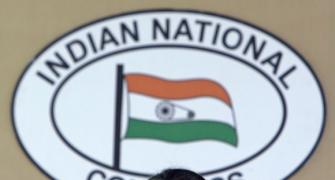 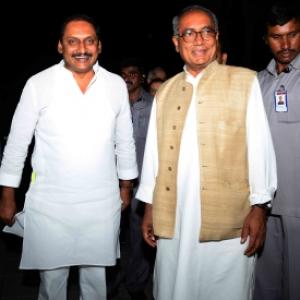 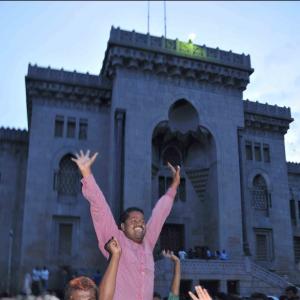 How Andhra Pradesh division will change fortunes of political parties