The submission was made by the UN Special Rapporteurs on the promotion and protection of the right to freedom of opinion and expression Irene Khan; on the rights to freedom of peaceful assembly and of association Clement Nyaletsossi Voule; and the right to privacy, Joseph Cannataci. 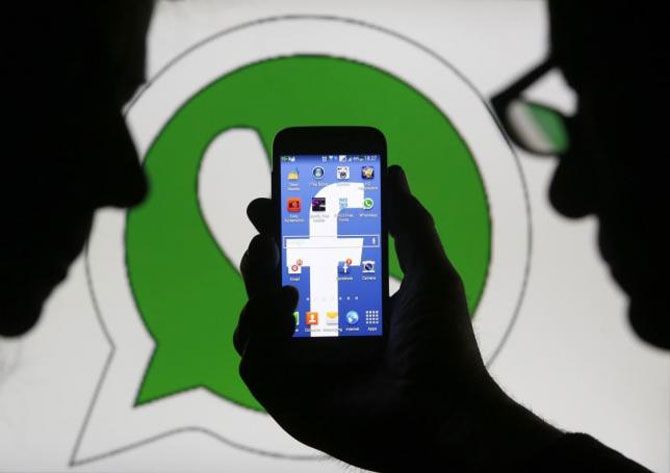 The United Nations Special Rapporteurs have written to the Government of India expressing concern about the newly notified IT Rules, 2021, and asked that it carry out a detailed review, and consult with all relevant stakeholders.

"We express serious concern about the obligations on companies to monitor and rapidly remove user-generated content, which we fear is likely to undermine the right to freedom of expression. In particular, we worry that intermediaries will over-comply with takedown requests to limit their liability, or will develop digital recognition-based content removal systems or automated removals to restrict content. As emphasised by our predecessors, these techniques are unlikely to accurately evaluate cultural contexts and identify illegitimate content. We are worried that the short deadlines, coupled with the aforementioned criminal penalties, could lead service providers to remove legitimate expression as a precaution to avoid sanctions."

The communication said that the new IT Rules do not appear to meet the requirements of international law and standards related to the rights of privacy and to freedom of opinion and expression, as protected by Article 17 and Article 19 of the International Covenant on Civil and Political Rights, acceded by India on April 10, 1979.

The new IT Rules, or the Information Technology (Intermediary Guidelines and Digital Media Ethics Code) Rules, 2021, were notified by the Indian government on February 25. They came into effect on May 25, and have led to a storm over compliance.

Significant social media intermediaries providing services, primarily messaging services, will have to enable the identification of the first originator of problematic content that may harm the country's interests and several other provisions described in the rules.

The letter says that the Special Rapporteur on the right to privacy has consistently supported encryption as an “effective technical safeguard,” has made recommendations on introducing encryption in software by design and welcomed court decisions that rejected breaking encryption.

Among other things that the rules stipulate, social media intermediaries, such as Facebook, Twitter, Google (YouTube), will have to appoint a chief compliance officer responsible for ensuring compliance with the Act and Rules, a nodal contact person for 24x7 coordination with law enforcement agencies, and a resident grievance officer. All three should be Indian residents.

Intermediaries will also have to publish a monthly compliance report mentioning the details of complaints received and action taken on the complaints as well as details of contents removed proactively by the significant social media intermediary.

They will have to take down content within 36 hours of being served a legal notice or an appropriate government agency.

The UN Rapporteurs noted that the rules were not subject to parliamentary review or opened for consultation with stakeholders, and as a "global leader in technology innovation, India has the potential to develop a legislation that can place it at the forefront of efforts to protect digital rights"

"We would therefore encourage the government to take all necessary steps to carry out a detailed review of the Rules and to consult with all relevant stakeholders, including civil society dealing with human right freedom of expression, privacy rights and digital rights...We believe such consultations with relevant stakeholders are essential in order to ensure the final text is compatible with India's international legal obligations...," the communication, dated June 11, noted.

UN Special Rapporteurs are in charge of holding inquiries into violations and intervening on specific issues or urgent situations. The submission was made by the Special Rapporteurs on the promotion and protection of the right to freedom of opinion and expression Irene Khan; on the rights to freedom of peaceful assembly and of association Clement Nyaletsossi Voule; and the right to privacy, Joseph Cannataci. 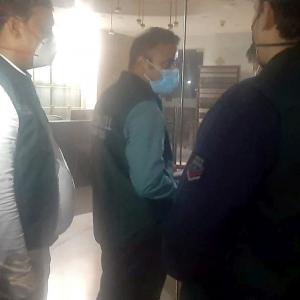 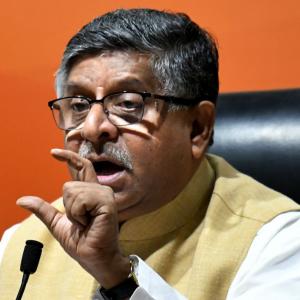