The UK's communications regulator, Office of Communications, on Friday revoked the licence of Russian television channel RT to broadcast in the country with immediate effect after an investigation into its coverage of the Russia-Ukraine conflict. 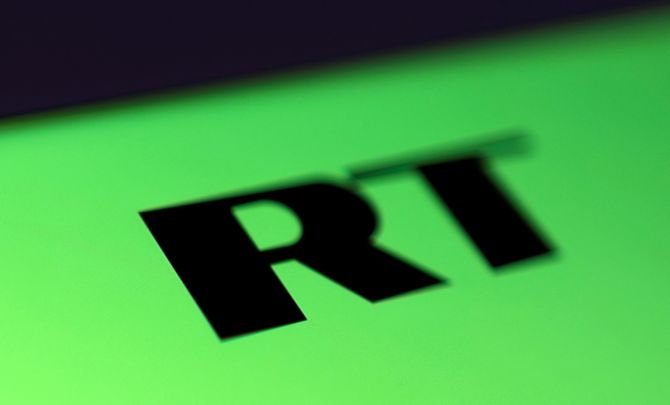 Ofcom ruled that it did not consider RT's licensee, ANO TV Novosti, 'fit and proper' to hold a UK broadcast licence.

It said the decision to revoke the licence comes amid ongoing investigations into the coverage of the channel, which was previously known as Russia Today.

"Freedom of expression is something we guard fiercely in this country, and the bar for action on broadcasters is rightly set very high," said Ofcom chief executive Dame Melanie Dawes.

"Following an independent regulatory process, we have today found that RT is not fit and proper to hold a licence in the UK. As a result, we have revoked RT's UK broadcasting licence," she said.

The media watchdog said the decision comes amid 29 ongoing investigations by Ofcom into the "due impartiality" of RT's news and current affairs coverage of Russia's invasion of Ukraine.

"We consider the volume and potentially serious nature of the issues raised within such a short period to be of great concern especially given RT's compliance history, which has seen the channel fined GBP 200,000 for previous due impartiality breaches, Ofcom said.

"In this context, we launched a separate investigation to determine whether ANO TV Novosti is fit and proper to retain its licence to broadcast," it said.

This investigation has taken account of a number of factors, including RT's relationship with the Russian Federation. It has recognised that RT is funded by the Russian state, which has recently invaded a neighbouring sovereign country, it said.

The regulator said it had also taken into account new laws in Russia, which effectively criminalise any independent journalism that departs from the Russian state's own news narrative, in particular in relation to the invasion of Ukraine.

It concluded that it cannot be satisfied that RT can be a responsible broadcaster in the current circumstances of the Russia-Ukraine conflict.

Ofcom added: "We consider that given these constraints it appears impossible for RT to comply with the due impartiality rules of our Broadcasting Code in the circumstances."

"We recognise that RT is currently off air in the UK, as a result of sanctions imposed by the EU since the invasion of Ukraine commenced," it said.

The channel has been off air in the UK since earlier this month as a result of a ban imposed by the European Union (EU). While a non-member of the economic bloc, the UK feed was affected due to an EU satellite involvement.

"Ofcom has falsely judged RT to not be 'fit and proper' and in doing so robbed the UK public of access to information," she said. 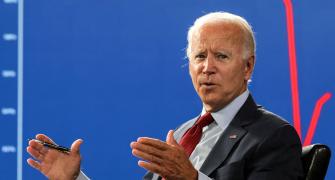 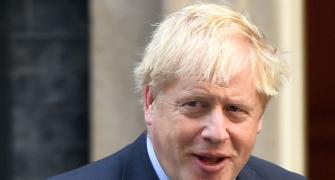 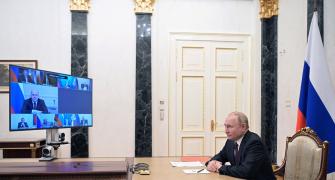 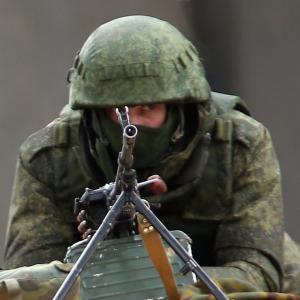