Maharashtra Chief Minister Uddhav Thackeray and four other candidates from the ruling alliance filed their nominations on Monday for the May 21 Maharashtra Legislative Council polls. 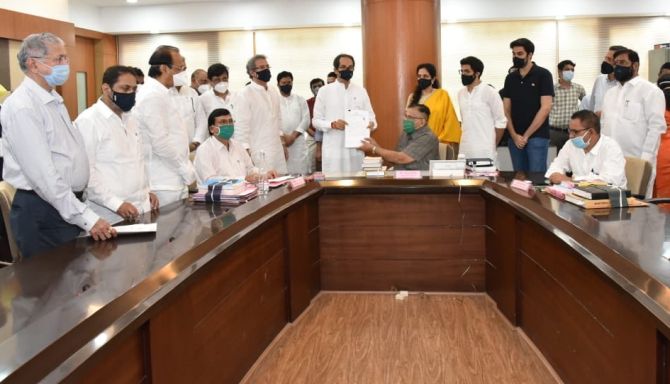 The chief minister, who is currently not a member of either of the Houses of the state Legislature, submitted his nomination papers to the election officer in Mumbai.

Elections for nine seats of the state Legislative Council are scheduled on May 21.

Chief Minister Uddhav Thackeray, who is also president of the Shiv Sena, is set to enter the Legislative Council unopposed as the Congress on Sunday announced that it would withdraw one of its two nominees.

Monday is the last day for filing nominations. The scrutiny of papers will take place on Tuesday and the last date for withdrawal of papers is May 14. 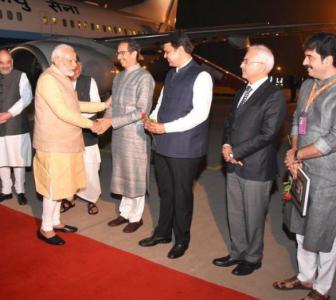 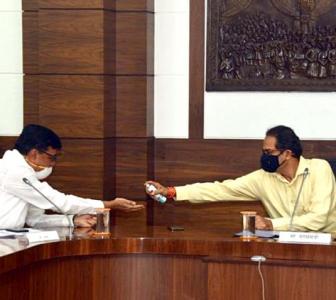 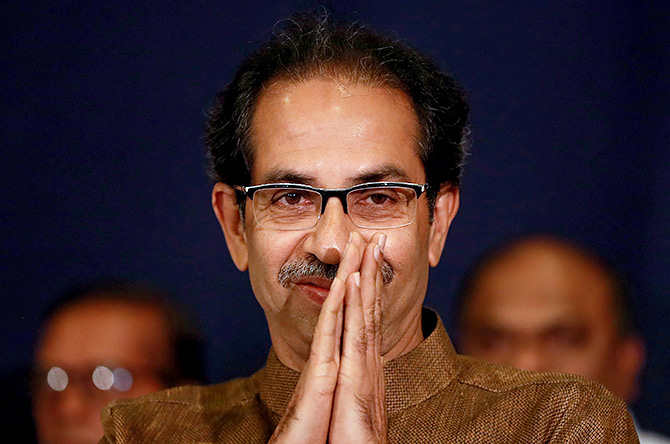 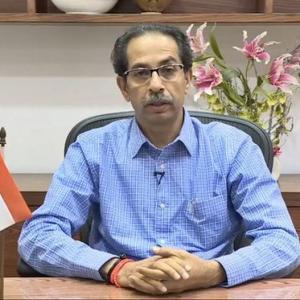