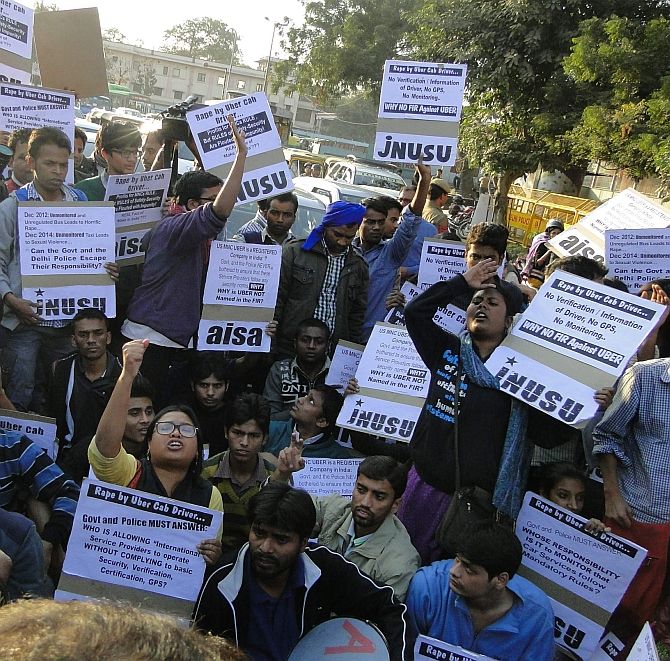 Image: Students protest against the rape of a woman by a cab driver in Delhi. Photograph: PTI

The 32-year-old cabbie, who allegedly raped an executive on Friday night, would not have been behind the wheel of the Uber taxi had the United States-based company run a background check and conducted a police verification, as he had earlier been jailed too in a rape case.

Shiv Kumar Yadav, who was arrested on Saturday in his home town Mathura, is a repeat offender, it was revealed during his initial interrogation by the police. He has allegedly told the police that he had spent seven months in jail in a rape case which was filed against him in south Delhi's Mehrauli area in 2011. "He claims that he was later acquitted in the case. We are verifying these claims," said a police official.

Yadav will be produced before a Delhi court on Monday and his police custody will be sought for further investigation and questioning. He was brought to Delhi on Saturday night after being arrested from Mathura in Uttar Pradesh, about 160 km from the national capital.

Singh said the incident was a blot on the society and that stern steps will be taken to check such crimes. "I believe that there cannot be more unfortunate or shameful incident. We are saddened by incidents like these. "Stern steps need to be taken," he told reporters.

The minister said that existing laws needed to be implemented more effectively and efforts should be made to bring about a perceptional change in the society.

The Delhi police is under the home ministry, which has come under attack over the shocking incident that took place days ahead of the second anniversary of the December 16 gang rape.

AAP activists reached Singh's residence at Ashoka Road on Monday morning with placards criticising the Centre over the failure to check such incidents. The protesters were stopped and detained by the police and taken to Parliament Street police station.

Later, National Students’ Union of India workers also staged a demonstration outside the home minister's residence demanding strict punishment for the tax driver. "The government which kept on talking about its concern on women issues during poll campaigning is sitting silent over the case. We demand stringent punishment against the rapist," Amrish Ranjan Pandey, National spokesperson, NSUI said.  "It has been two years since the Nirbhaya incident and this case has again proved how unsafe Delhi is for women," he added.

Yadav, who was driving the Uber cab, allegedly raped the woman around 9:30 pm on Friday when the survivor, who works for a finance company in Gurgaon, was heading back home in north Delhi's Inderlok area.

As a massive search operation involving 12 Delhi police teams was on in Mathura and other parts of Uttar Pradesh to nab the accused, the Delhi police had also announced a cash reward of Rs 1 lakh for his arrest. 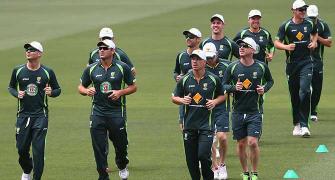 'We're looking forward to playing the Test series against India' 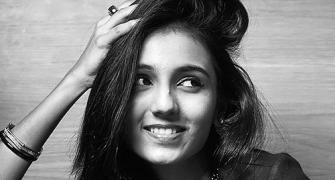 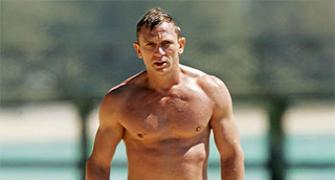 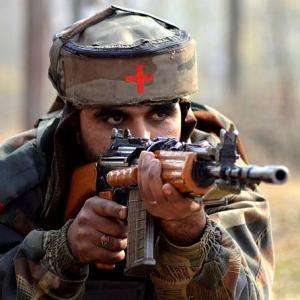 Investing in stocks is always profitable, but...