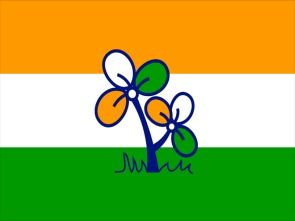 Two political parties having two members in the Jharkhand assembly merged with the Trinamool Congress in Ranchi on Monday.

The Jharkhand Janadhikar Manch with its Member of Legislative Assembly Bandhu Tirkey and the Rastriya Kalyan Pakshya with its MLA Chamra Linda merged with the TMC in the presence of former Railway Minister and TMC General Secretary Mukul Roy.

"With the merger of two recognised political parties having their MLAs, the TMC now has presence in the Jharkhand Assembly," Roy told a press conference after the merger.

Along with the Congress and the Rashtriya Janata Dal, both the MLAs are currently supporting the ruling Hemant Soren government in the state.

"We'll continue to support the government. We'll also request Assembly Speaker Shashank Sekhar Bhokta to allot us a separate place on the ruling side," Tirkey said.

"With the joining of these leaders, the TMC has become stronger. We have not yet decided how many seats to contest in the Lok Sabha, though we have kept the option open to contest all the 14 seats in Jharkhand," Roy said when asked whether Tirkey and Linda would contest Lok Sabha poll.

To a question, Roy said his party was not surprised that the Ramvilas Paswan led Lok Janshakti Party had joined the National Democratic Alliance.

"It has not surprised us. But, we are maintaining equal distance from the Congress and the Bharatiya Janata Party," Roy said.

Both TMC president and West Bengal Chief Minister Mamata Banerjee and Paswan had been ministers in the erstwhile NDA government led by Atal Bihari Vajpayee. 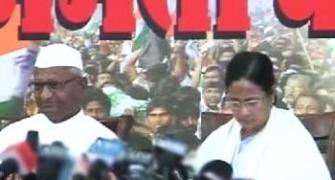 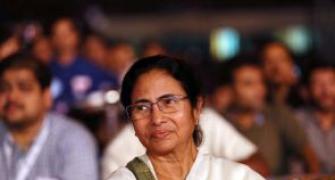 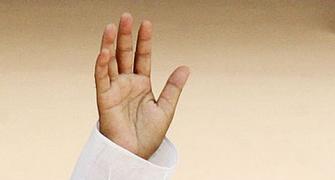 Lalu relents on deadline to Cong on Bihar seat shearing 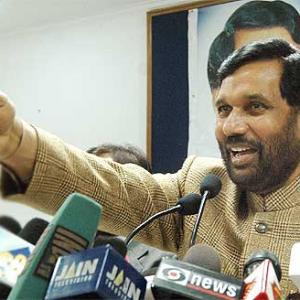 Paswan to share dais with Modi in Muzaffarpur rally