Three days after a young toll plaza attendant was shot dead over payment of toll fee, police have arrested two persons in connection with the murder.

Gurgaon police Commissioner SS Deswal said Vijay Veer, a resident of village Kho near the toll plaza had fired at 22-year-old Umesh Kumar Pandey from point-blank range after an argument over paying Rs 27 as toll fee.

Vijay Veer was drunk at the time of committing the crime, Deswal said. The second arrested person has been identified as Vijay's friend Manjeet.

Vijay had sent Manjeet to the crime spot soon after the incident to find out if the toll collector had died or was injured.

Police have also seized Vijay's Bolero vehicle. Pandey was shot dead on September 23 when he asked for the toll fee from the Bolero owner at Kheri Daula. The car owners refused to pay and insisted that they be allowed to go.

When Umesh insisted on the payment, an occupant in the car owner took out a revolver and fired at him from point blank range. The bullet pierced his neck, resulting in his death on the spot. 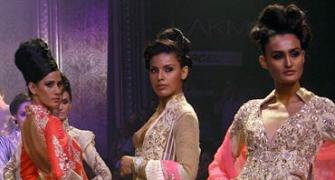 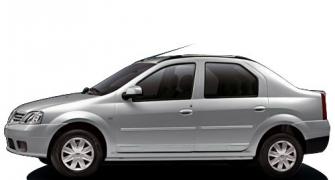 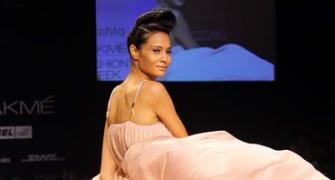 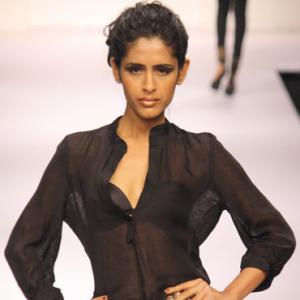 IMAGES: Minis, saris and everything between!