News
Business
Movies
Sports
Cricket
Get Ahead
Money Tips
Shopping
Sign in  |  Create a Rediffmail account
Rediff.com  » News » Trump fires official who said election was most secure in US history

United States President Donald Trump has fired a top Homeland Security official who contradicted his claims of voter fraud and asserted that the November 3 election was the most secure one in America's history.

Trump, who has launched a slew of lawsuits in key states, but has not provided any evidence to back his claims of fraud, announced on Twitter on Tuesday that he has fired Christopher Krebs, director of the Cybersecurity and Infrastructure Security Agency at the Department of Homeland Security.

Trump, Republican, has refused to concede to President-elect Joe Biden, a Democrat, and has made unsubstantiated claims of voter fraud.

“The recent statement by Chris Krebs on the security of the 2020 Election was highly inaccurate, in that there were massive improprieties and fraud - including dead people voting, poll watchers not allowed into polling locations, “glitches” in the voting machines which changed votes from Trump to Biden, late voting and many more,” Trump said in a tweet, repeating unsubstantiated claims of election fraud.

“Therefore, effective immediately, Chris Krebs has been terminated as Director of the Cybersecurity and Infrastructure Security Agency,” he said.

Krebs is the latest official to be dismissed by the US president following his defeat, with Defence Secretary Mark Esper also shown the door amid reports Trump doubted the Pentagon chief's loyalty.

There is speculation that before Trump leaves office in January, CIA director Gina Haspel and FBI director Christopher Wray may also be sacked.

Following his dismissal, Krebs, a former Microsoft executive appeared to have no regrets.

"Honored to serve. We did it right. Defend Today, Secure Tomrorow. #Protect2020,:he tweeted,

President Trump said that the only thing secure about the election was that it was virtually impenetrable by foreign powers.

“On that, the Trump administration takes great credit. Unfortunately, the Radical Left Democrats, Dominion, and others, were perhaps more successful!” he said.

The mainstream media has declared Biden as the winner of the presidential election after the 77-year-old former vice president crossed the mandatory 270 electoral votes out of the 538-member Electoral College.

Trump, who has 232 electoral college votes, has challenged the election results in various states including Pennsylvania, Nevada, Michigan, Georgia and Arizona. He had demanded a recount in Wisconsin.

In his capacity as president-elect, Biden has been receiving congratulatory calls from the world leaders.

Media and state officials have said that they have not found any evidence of voter fraud as alleged by Trump.

In a statement issued on November 12, members of the Election Infrastructure Government Coordinating Council (GCC) including Cybersecurity and Infrastructure Security Agency said that the November 3 election was the most secure in American history.

“Right now, across the country, election officials are reviewing and double checking the entire election process prior to finalising the result,” it said.

“Chris Krebs is an extraordinary public servant and exactly the person Americans want protecting the security of our elections. It speaks volumes that the president chose to fire him simply for telling the truth,” he said.

Congressman Adam Schiff, Chairman of the House Permanent Select Committee on Intelligence, said that throughout this election, Krebs worked diligently to safeguard the elections, provide vital support to state and local election officials, and inform the American people about what was true and what was not.

“In the best tradition of government service, they spoke truth to power and helped keep Americans and our institutions safe. Instead of rewarding this great service, President Trump is retaliating against Director Krebs and other officials who did their duty.

"It's pathetic, but sadly predictable that upholding and protecting our democratic processes would be cause for firing,” he said.

In a joint statement, Congressman Bennie Thompson, Chairman of the Committee on Homeland Security, and Lauren Underwood, Chairwoman of the Subcommittee on Cybersecurity, Infrastructure Protection and Innovation, said that in firing Krebs for refusing to lend credibility to his baseless claims and conspiracy theories about voter fraud, Trump is telling officials throughout the administration to put his political interests ahead of their responsibilities to the American people.

“That is not only disturbing, it is antidemocratic,” the two lawmakers said.

“The President's unsubstantiated tweets this evening do nothing to defend our state and local governments and critical infrastructure against malicious cyber campaigns from Russia, China, and Iran. And they do nothing to improve the security of our elections,” they said.

Congressman Jim Langevin, a senior member of House Committee on Homeland Security, member of the Cyberspace Solarium Commission, and co-founder and co-chair of the Congressional Cybersecurity Caucus, decried the removal of Krebs. 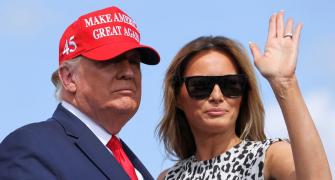 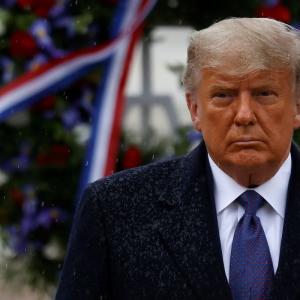 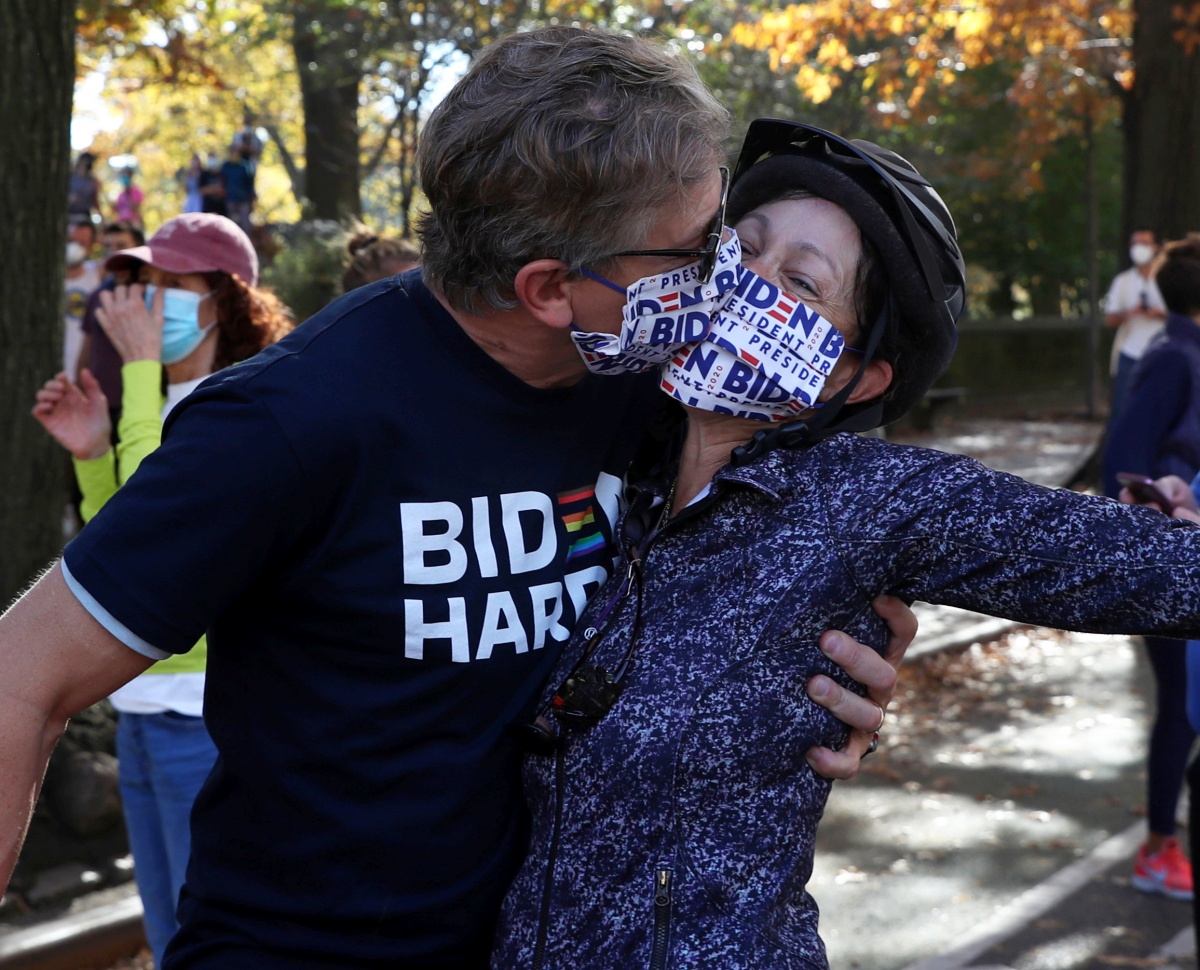