In an endeavour to give a hi-tech touch to the party's poll campaign and to appeal to the young generation, the Trinamool Congress has roped in information technology wizard and Hotmail co-founder, Sabeer Bhatia, for a better internet campaign for the April-May West Bengal assembly polls.

Bhatia, who will guide the party's cyber team, said, "The Leaders will be able to communicate with people through the internet. The more an organisation becomes cyber-savvy, the more it can reach out to people."

The 12-member team will also have two students from the prestigious Indian Institute of Management.

Quiz master Derek O'Brien, who is in charge of the party's website, said, "This is not a question of wooing the generation X or generation Y. We are trying to use technology to bridge the party and the people, and later on, the government and the people."

"Right now, we have shared his wisdom and have invited him to come after six months. We will try to use his expertise for  better governance," he added, when asked whether Bhatia will be working as a consultant to the party.

Sabeer Bhatia is an Indian-American entrepreneur, who co-founded the Hotmail email service in the early 1990s. As interest in the web-based email provider increased, Microsoft eventually took notice and on December 30, 1997, Hotmail was sold to Microsoft for a reported sum of $400 million.

West Bengal faces state polls along with Assam, Tamil Nadu, Kerala and Pondicherry, but will have elections in six phases. The first phase of voting will take place on April 18, the second phase on April 23, the third on April 27, the fourth on May 3, the fifth phase on May 7 and the sixth on May 10. 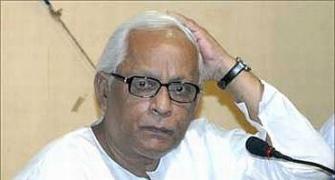 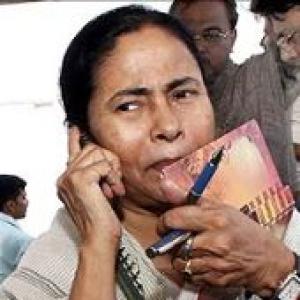