Reaching out to arch rival Communist Party of India - Marxist, the Trinamool Congress on Thursday invited outgoing West Bengal Chief Minister Buddhadeb Bhattacharjee to attend the swearing-in ceremony of the new government, to be headed by Mamata Banerjee.

Deputy leader of the Trinamool Congress legislature party Partha Chatterjee met Bhattacharjee at his Palm Avenue residence in Kolkata and invited him for the ceremony.

Chatterjee invited both Bhattacharjee and his wife Meera Bhattacharjee to the inauguration of the new council of ministers. The visit to Bhattacharjee's residence was the first by any Trinamool leader since the party came into being in 1998.

Chatterjee, who told reporters he had gone to Bhattacherjee's residence as directed by Mamata Banerjee, said, "We will do our work showing due courtesy to all." 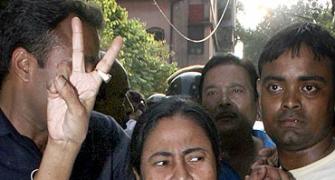 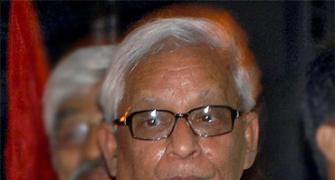 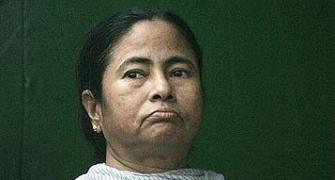 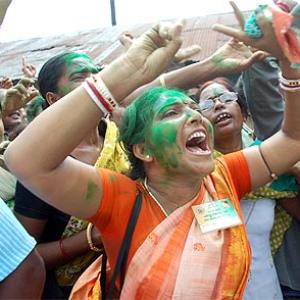