The defence ministry will now have joint secretaries wearing military uniforms as a proposal has gone to the government for appointing three major general-rank officers from the Army, Navy and Air Force to look after the bureaucratic work related to their respective forces. The newly-created department of military affairs under the Chief of Defence Staff General Bipin Rawat is also working on a presentation on the working of the services to be made to the Parliamentary Standing Committee meeting starting on February 17.

"The proposal for the appointment of the three joint secretaries of the DMA including Major General Narayanan, Rear Admiral RK Dhir and Air Vice Marshal SK Jha has been sent to the government for final approval," defence ministry sources told ANI.

Sources said the DMA has also sent a proposal for the appointment of lieutenant general rank officers for appointment as additional secretaries in the ministry.

The CDS also has Indian Administrative Service officers including Rajiv Singh Thakur and Shantanu working in the DMA, along with other civilian staff from the Armed Forces Headquarters cadre who man important positions there.

The CDS has also divided the work between the civilian and military joint secretaries in a manner where the IAS officers are handling work mostly dealing with other ministries and civilian departments.

The parliamentary work is being done by IAS officers, where answers to Lok Sabha and Rajya Sabha questions are being coordinated by them as well as preparing for standing committee meetings, sources said.

Most of the work related to the three services in the defence ministry has come to the DMA, while the leftover residual work has been assigned to the joint secretary (armed forces) in the department of defence.

The DMA has also moved in quickly after being set up on January 1 and has cleared multiple files, including the ones about the appointment of the Army Vice Chief and field commanders.

The files related to the promotion of officers are also getting cleared in quick time by the DMA, they said.

The DMA is an addition to the four existing verticals in the defence ministry -- the departments of defence, defence research, defence production and development and ex-service welfare.

The notification said the new department would handle the armed forces, integrated headquarters of the ministry of defence, territorial army, procurement exclusive to services except capital acquisitions and jointness in procurement, training and staffing for the services through joint planning and integration of their requirements.

It will facilitate the restructuring of military commands for optimal utilisation of resources by bringing about jointness in operations, including through the establishment of joint/theatre commands. 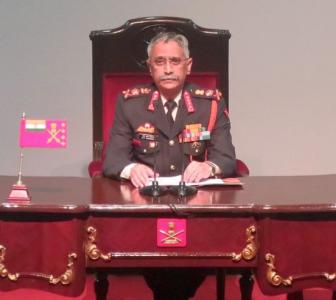 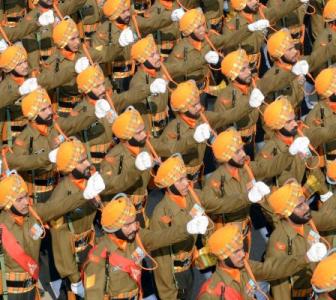 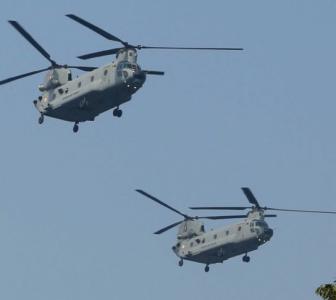 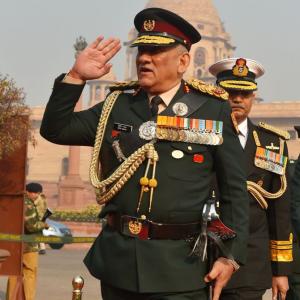