News
Business
Movies
Sports
Cricket
Get Ahead
Money Tips
Shopping
Sign in  |  Create a Rediffmail account
Rediff.com  » News » To curb corruption, central employees to be trained in ethics and values

To curb corruption, central employees to be trained in ethics and values

June 13, 2012 15:17 IST
Faced with recent instances of corruption involving some of its departments, the central government has decided to train its officials on 'ethics and values in public governance' to ensure transparency and keep graft at bay.

Officials in the ministry of personnel, public grievances and pensions, a nodal ministry of the government, said they were working on a training module to inculcate integrity and ethics for its functionaries at all levels.

"The department of personnel and training is working on a module to train officials on ethics in public governance. All the officials working in different central controlled departments and ministries will be imparted training on it," an official said.

He said the government will work out a detailed plan on providing phase-wise training to all the employees.

"The aim behind conducting such a training is to sensitise the government employees on the ill-effects of corruption in governance and in ensuring an efficient public delivery system," the official said.

The training module is likely to begin by the end of this year.

Officials said that private experts in the field and the Central Vigilance Commission were being consulted on the matter.

The move assumes significance following the exposure of various multi-crore scams, including in the allocation of second generation spectrum to certain telecom firms and in the conduct of Commonwealth Games in the national capital.

"The eradication of corruption is a very gigantic task and needs the involvement of each and every official involved in governance. Hence all the personnel will be made aware on anti-corruption measures and the importance of ethics and values. The training module is likely to be prepared by September this year," the official said.

He said initially the project will start for central government ministries, departments and public sector undertakings.

The government will assess the outcome of the training module and then it can be recommended to all state governments and Union territory administrations.

"The government needs the help of all stake-holders from the common man to central and state government employees. The government will consult states and recommend the module to them after seeing the outcome here in the national capital," the official added.

In a recent move, the central government has also decided to review its fight against corruption by independent experts.

The DoPT had invited Expressions of Interest last month from registered Indian law schools, law firms, academic or research organisations to undertake the study which is a mandatory obligation of the country under the United Nations Convention Against Corruption.

The UNCAC, which acts as a universal legal instrument to deal with the menace of corruption globally, was ratified by India on May 9 last year. 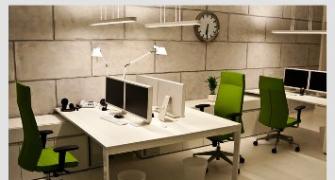 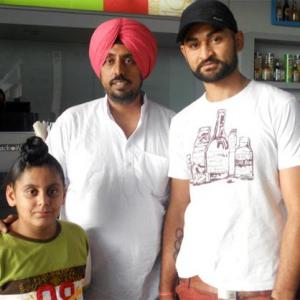