'So far, 400 farmers have committed suicide, we are saying don't turn us into skulls too.'
Rediff.com's A Ganesh Nadar reports. 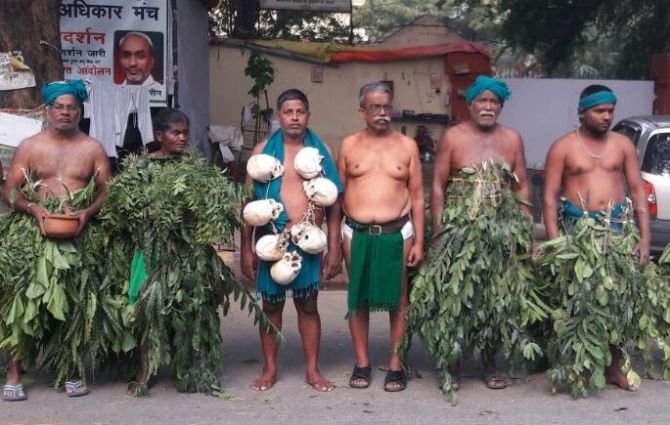 IMAGE: We have no option but to protest till our demands are met, say the farmers.

For three days now around 170 farmers from Tamil Nadu, carrying skulls of those who have committed suicide, have been staging a protest in the national capital demanding that the Centre announce a drought relief package and loan waiver for peasants from the state.

On the third day of their protest at Jantar Mantar, the farmers from Thanjavur and Thiruchirapalli in the state's Cauvery belt, considered the rice bowl of Tamil Nadu, are firm on continuing with their stir till the government grants them a hearing.

"We started our protest on Tuesday, but no one is ready to hear our issues. We don't plan to give up until we are invited for talks by the Centre," said Aiyyakannu of Desiya Thenninthiya Nathigal Inaippu Vivasaayigal Sangam (National Association of Farmers for Linking Southern Rivers). "We have no option but to protest till our demands are met," he added.

On Wednesday, the 'half-naked' farmers carrying begging bowls, including women with their torsos covered with leaves, arrived outside the prime minister's residence at 7 Lok Kalyan Marg to focus the government's attention on their plight. 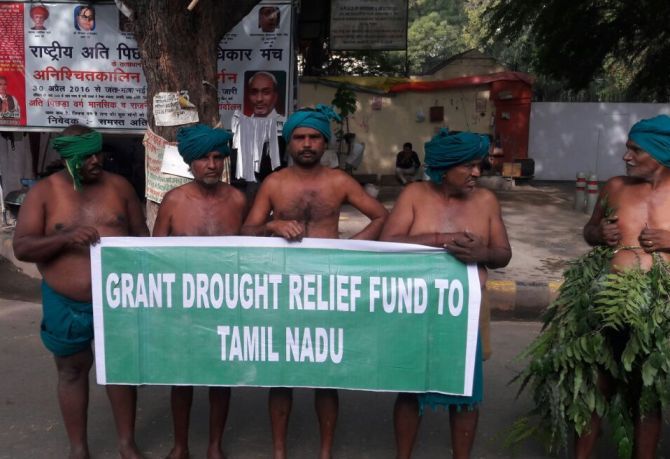 IMAGE: Please don't turn us into skulls too plead the protesting farmers.

"Our demands have to be met if farmer suicides are to stop. We have come with the skulls of the first 13 farmers who committed suicide. So far, 400 farmers have committed suicide, we are saying don’t turn us into skulls too," Aiyyakannu told Rediff.com

Listing the farmers' demands he said, "We want drought relief, we want inter-linking of rivers, we want pension to farmers who are above 60 years of age and also land must be given to widows and children of the farmers who commit suicide or die at a young age."

"We also want fair procurement prices for our products," he added. "We are not going to move from here unless our demands are met." 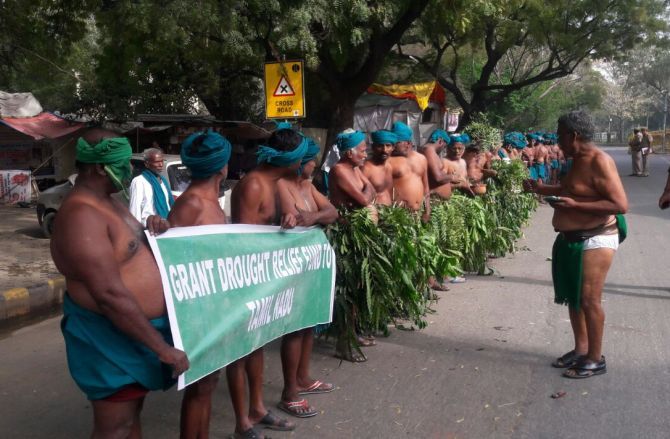 IMAGE: We are not demanding, we are begging the government to save us from starvation and death, say the farmers.

On why they are protesting in New Delhi and not the state capital Chennai, Aiyyakannu said, "We first approached the Tamil Nadu government and told them that the Rs 3,000 rupees per acre drought relief given by them was pathetic and not enough. But they said as they don't have funds they have asked the central government for Rs 40,000 crores, but they did not do so."

"So why did they declare a drought in the state if they didn't funds for drought relief? Because of the backlash they faced when news broke out that farmers were eating rats and snakes they declared a drought hoping the Centre will grant funds, but they didn't do so."

"It was only after meeting the state government did we approach the Centre. We are standing here as Adi Dravidars (as Dalits are known in Tamil Nadu), we are the downtrodden, we are half-naked."

"We are not demanding, we are begging the government to save us from starvation and death." 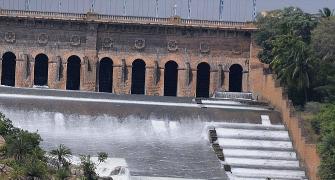 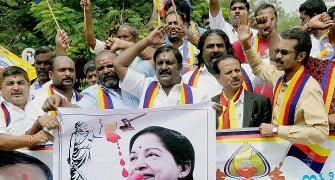 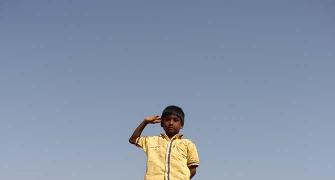 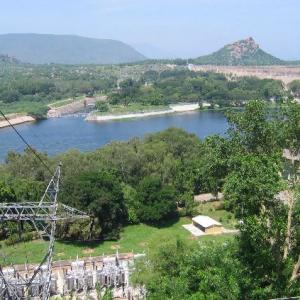