TMC trying to kill me, alleges BJP MP after blasts outside his home

Less than a week after miscreants hurled bombs at Bharatiya Janata Party MP Arjun Singh's residence in West Bengal's North 24 Parganas, similar explosions were reported outside his home on Tuesday morning, with the saffron party leader claiming that members of the ruling Trinamool Congress were trying to take his life. 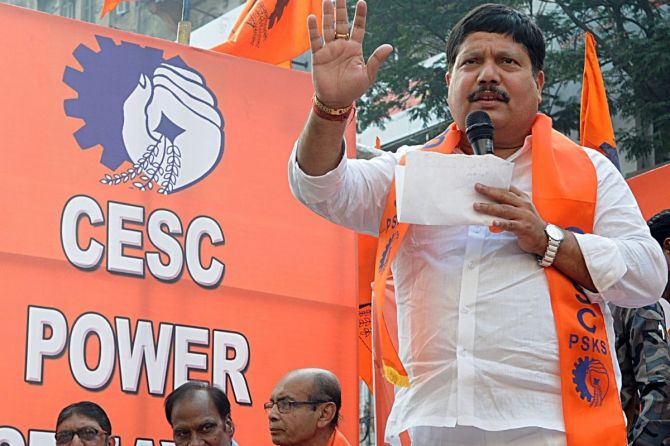 Around 9.10 am, bombs exploded on a vacant patch of land, which is just about 200 metres away from Singh's Bhatpara residence, a police officer said.

"We are investigating the matter. Our officers are there," he added.

The National Investigation Agency on Monday took over the probe into the incident on September 8, which left the gate at the BJP MP's residence partially damaged.

Singh alleged that it was an attack planned by the TMC to kill him, his family members and people close to him.

"This is nothing but a planned attack. The TMC is behind this... they are trying to kill me and my people. It's goondaraaj (lawlessness) in Bengal," Singh claimed.

The TMC's North 24 Parganas president, Partha Bhowmick, rubbished the allegations, and said that the BJP MP was in some way or the other responsible for the explosions outside his home. 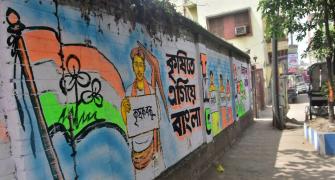 Bypoll due to BJP conspiracy in Nandigram: Mamata Meet the BJP's candidate against Mamata for bypoll 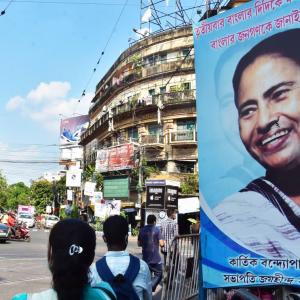