Union Minister of State for External Affairs V Muraleedharan's car was attacked with bamboo sticks and stones were pelted at the vehicle by unidentified people at Panchkuri village in West Midnapore district on Thursday while he was visiting the area in connection with alleged post-poll violence on saffron party workers. Muraleedharan alleged in a tweet that the 'TMC goons' were behind the attack on his convoy.

Chief Minister Mamata Banerjee, without naming anyone or mentioning any specific incident, accused central ministers of visiting villages even after completion of the election process in the state to instigate violence.

"I went to West Midnapore to meet party workers who have been attacked and their homes were vandalised. I was moving from one house to another with my convoy and then all of a sudden a group of people started charging towards us and attacked," Muraleedharan said.

"I am safe, but my driver was injured, few car windows were also smashed," the minister told PTI.

The minister also wrote in his tweet that he cut short his trip in the wake of the incident.

A video posted by the minister on his twitter handle showed a group of people pelting stones at his car and also attacking it with bamboo sticks.

Bharatiya Janata Party national secretary Rahul Sinha who was accompanying the minister claimed that the attack took place despite the presence of the police personnel.

An officer of Kotwali police station in West Midnapore said that they are probing into the incident of the attack on the minister's convoy.

"It happened at around 12.30 pm today when some unidentified people attacked the minister's convoy," he said.

No one has been detained or arrested so far, the police officer said.

Speaking to reporters during his visit to the village, Muraleedharan said that Bengal's culture is not to bring down atrocities on women.

"What is happening is not politics but goondaism," he said, alleging atrocities on women and BJP workers after the announcement of election results in the state..

The chief minister without naming anyone, said that some central ministers are going to villages after the elections are over and accused them of instigating violence.

"When political meetings and rallies have been stopped in the state owing to the COVID situation, I don't know why some central ministers are going to villages and inciting violence," she said during a press conference at the state administrative headquarter 'Nabanna'.

"I would request them not to deteriorate the situation by giving instigation to strife," she said.

"Instead of helping the people in this situation, they are sending central teams to Bengal... Why are their ministers coming to Bengal and going to the villages to spread the infection, instead they should visit the COVID-19 hospitals," she said. 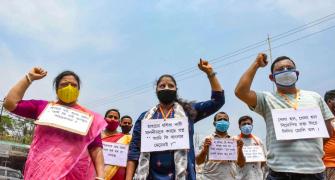 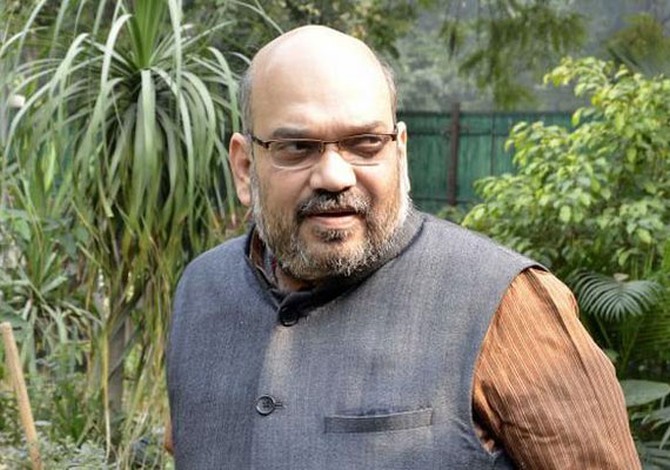