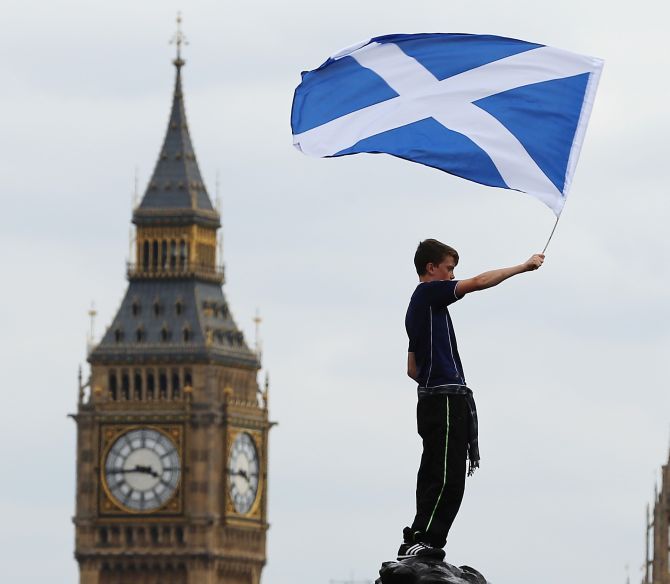 A tiny Scottish island has been rocked by its first crime in about five decades -- a theft from its only shop.

Canna, a tiny Hebridean island off Scotland's coast which has a population of just 26, normally has a crime rate of zero and has no police station or even a special constable.

In an unusual incident on the island, thieves cleared the shelves of the store and made off with sweets, chocolate bars, coffee, biscuits, toiletries and batteries.

They even stole six hand-knitted wool hats made by shop manager Julie McCabe.

The shop, which sells gifts, crafts and groceries, is owned by the Isle of Canna Community Development Trust and is mainly run by volunteers.

It is left open round the clock so that sailors, fishermen and kayakers can use the free wi-fi and help themselves to a cup of tea or coffee.

People who buy groceries make a note of what they have taken in a book and leave the money in an 'honesty box'.

Islanders have been left dismayed by the theft, the Aberdeen Press and Journal reported.

The last time a crime was committed on Canna was in the 1960s, when a carved wooden plate was stolen from the RhuChurch. It was never recovered and the case was never solved.

McCabe, who runs the shop with partner Stewart Connor, said, "We are all pretty gutted. I went down and noticed a lot of items were gone. All of the sweets had been cleared out. I got that sinking feeling."

"There was no money taken, just groceries to the value of 200 pounds. I am absolutely floored that someone has been in and did that to our community," she was quoted as saying.

"We are thinking about putting CCTV in, but we don't want to do that because it goes against the whole honesty idea. When you live on a small island like this you have to trust your neighbour and everybody round about. It is pretty shocking to be honest," she added.

Councillor Bill Clark said, "I'm amazed. It must have been visitors."

Canna is the most westerly of an island group called the Small Isles. 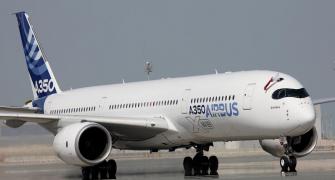 Airbus to increase India sourcing to $2-bn by 2020 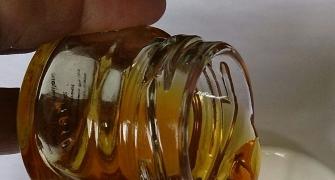 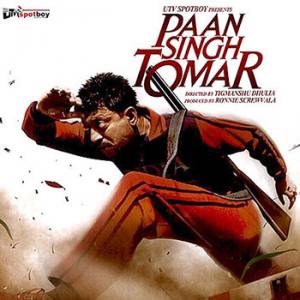 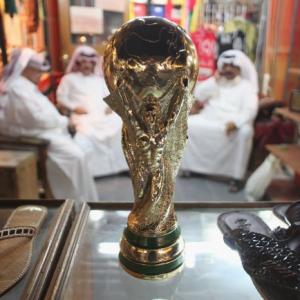