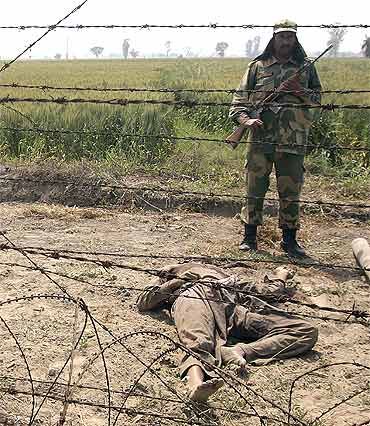 Three Pakistani smugglers, carrying 24 kg of heroin worth Rs 120 crore in the international market, were shot dead by the Border Security Force on the Indo-Pak border as they were trying to sneak into Indian territory, BSF officials said in Attari on Saturday.

The Pakistani intruders were shot dead at Mullapur village during the cross firing with night patrolling party of the BSF.

The three intruders opened fire when they were challenged by the BSF night patrolling party who then responded killing the trio, BSF officials said.

A search operation was launched on Saturday morning during which bodies of the slain intruders were found, besides, 24 kg heroin worth Rs 120 crore in the international market.

Some arms and ammunition were also recovered from the spot.

Source: PTI© Copyright 2020 PTI. All rights reserved. Republication or redistribution of PTI content, including by framing or similar means, is expressly prohibited without the prior written consent.
Related News: Border Security Force, Attari, Punjab
SHARE THIS STORY
Print this article 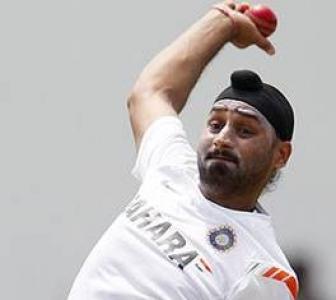 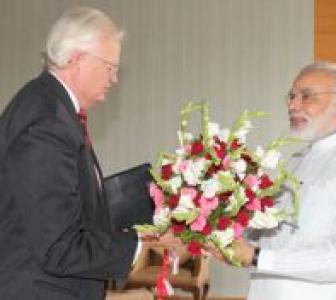 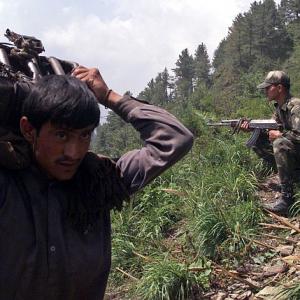 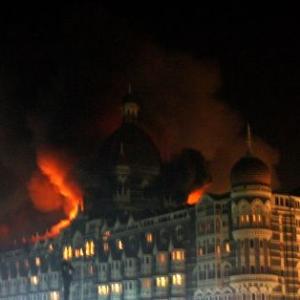