Three more MLAs walk out of BJP in Karnataka

In continuing desertions from the ruling Bharatiya Janata Party in poll-bound Karnataka, three more Members of Legislative Assembly on Thursday quit the party, apparently to join other parties before the assembly elections in May.

Two of them -- Madal Virupakshappa and S V Ramachandra -- are set to be candidates of B S Yeddyurappa's Karnataka Janatha Paksha while Raju Gouda alias Narasimha Naik is in touch with the Janata Dal - Secular, sources said.

Gouda had resigned from the cabinet recently amid indications that he would join the Congress. It now appears that he has failed to get a Congress ticket.

Meanwhile, the Bharatiya Janata Party is set to organise a rally in Bengaluru on April 8, which will be attended by party president Rajnath Singh, Leaders of Opposition in Lok Sabha and Rajya Sabha Sushma Swaraj and Arun Jaitley respectively.

BJP sources said the party would finalise at least 140 candidates of the total 224 assembly seats on Friday. 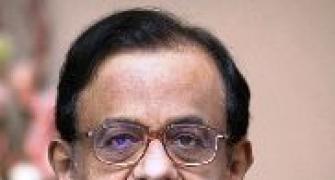 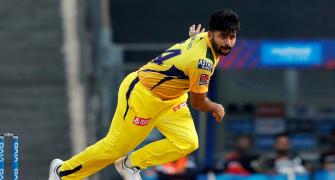 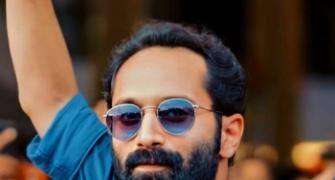