Police in Surat have filed a 1,100-page chargesheet against Narayan Sai, the son of controversial godman Asaram, in a rape case on the complaint of a city-based woman.

"He has also been implicated under various sections of IPC for molestation, wrongful confinement, unlawful assembly, rioting armed with deadly weapon and criminal intimidation," it said further.

Five of his aides including 'Sadhak' Pavan alias Hanuman and 'Sadhika' Monika have also been named in the charge sheet as absconders.

"Sai and his aides will be shortly given the notices to remain present in the court," said district government pleader Nayan Sukhadwala.

While the woman has filed complaint against Sai, her elder sister has filed similar complaint of rape against Asaram.

The younger sister had accused Sai of repeated sexual assault between 2002 and 2005 when she was living at the Surat ashram of Asaram. 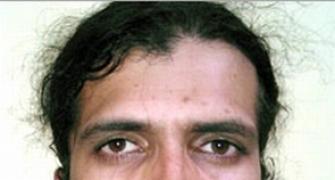 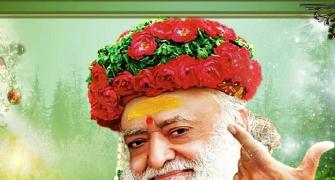 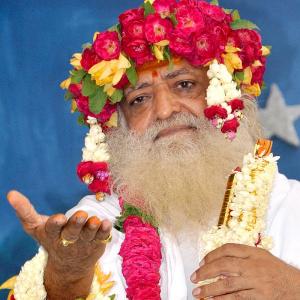