News
Business
Movies
Sports
Cricket
Get Ahead
Money Tips
Shopping
Sign in  |  Create a Rediffmail account
Rediff.com  » News » 'This is an EVM victory for the BJP'

'Nevertheless, a victory is a victory, no matter how it is obtained.' 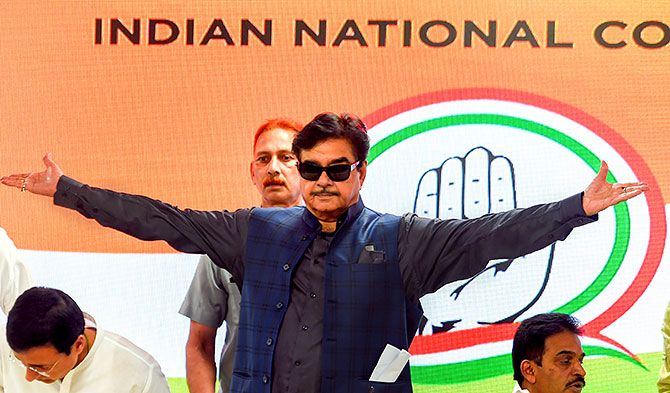 "It's all part of the great political design of this country. You win some, you lose some," says Shatrughan Sinha who lost the Lok Sabha election from Patna Saheb.

"I feel no sense of loss, as I see this as an electronic machine victory for the BJP," Sinha tells Subhash K Jha. "Nevertheless, a victory is a victory, no matter how it is obtained."

"I'd like to quote my mentor and guru Shri Atal Bihari Vajpayeeji's poem to explain my frame of mind at the moment:

Sinha feels no malice towards his victorious opponent. "I wish Ravi Shankar Prasad all the best from the bottom of my heart. He is a good soul. I hope he works tirelessly for the welfare of Patna's people."

"As for me, I am from Bihar and I shall remain linked to the grassroots. You will see me in Bihar even more often now than you did earlier," Sinha, who won the Lok Sabha election from Patna Saheb in 2009 and 2014, adds.

Sinha also has words of praise for the prime minister.

"No matter how it happened, victory is his and I want to congratulate our dynamic prime minister. The Modi Magic is intact."

"My best wishes to Modiji and master strategist Amit Shah."

How does Sinha perceive his defeat?

"As an opportunity to work harder for the betterment of the poor. Power or no power, my goals as a politician remain the same.

"I am in this to build the nation, not my bank balance." 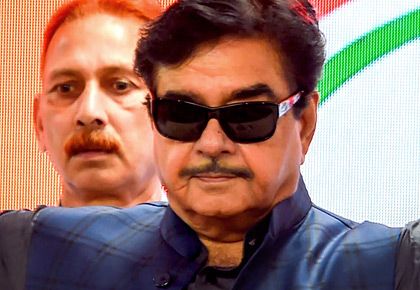 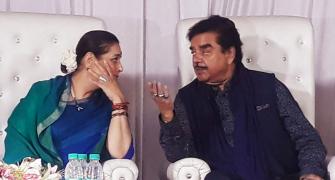 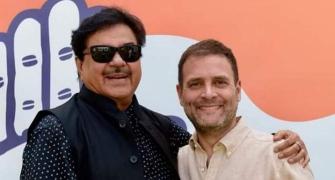 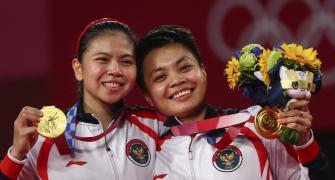 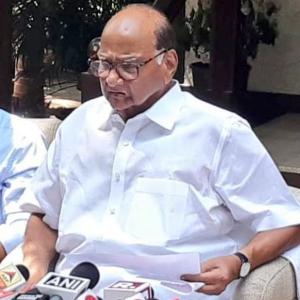