'They were defaming Gujarat': Court denies bail to Setalvad, Sreekumar

A sessions court in Ahmedabad on Saturday rejected the bail applications of activist Teesta Setalvad and former Director General of Police R B Sreekumar, arrested for allegedly fabricating documents to 'frame innocent people' in 2002 riots cases. 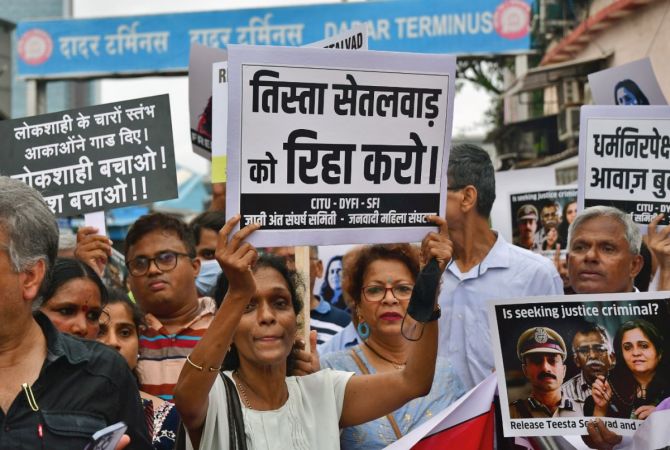 IMAGE: CPI-ML supporters stage a protest over the arrest of Teesta Setalvad and others, in Mumbai. Photograph: ANI Photo

"If they were released on bail, it will send a message to wrongdoers that a person can level allegations with impunity and get away with it," the court said.

The accused apparently aimed to 'destabilise' the Gujarat government and defame the state for their ulterior motives, additional principal judge D D Thakkar said while denying them relief.

Former Indian Police Service officer Sanjiv Bhatt, a third accused in the case, had not applied for bail.

Bhatt was already in jail in another case when he was arrested.

'It appears that the accused aimed to destabilize the government and tarnish the image of Gujarat within the country and abroad by using false documents to accuse the then government of having sponsored post-Godhra riots,' the sessions court said in the order.

'It appears that the two accused were actively interested in defaming the state of Gujarat for their ulterior motives as well as political aspirations', and they did so for obtaining 'personal goal and monetary benefit from one political faction as well as other countries', the court said.

Setalvad and Sreekumar were arrested within a couple of days after the Supreme Court on June 24 dismissed a petition filed by Zakia Jafri, whose husband and former Congress MP Ehsan Jafri had been killed during the 2002 Gujarat riots.

The sessions court noted that Sreekumar and Bhatt were witnesses in Jafri's 2006 complaint, and added that hence, if released on bail, the accused may 'encourage the wrongdoers that in spite of doing such type of accusations against the then chief minister (Narendra Modi) and others, the court has lightly enlarged the accused on bail'.

If granted bail, they will definitely tamper with witnesses and influence the investigation, it added.

As per witnesses' statements, Setalvad was apparently 'provided monetary funds by the political faction with a view to highlight the incident (2002 riots) as if it is motivated and organised by the government, though the same has not been motivated', the judge said.

Setalvad and Sreekumar were arrested by the Ahmedabad city crime branch in June after a first information report (FIR) was registered against them under Indian Penal Code sections 468 (forgery for cheating) and 194 (fabricating false evidence with intent to procure conviction for capital offences).

While opposing bail, the Special Investigation Team (SIT) probing the case cited a witness' statement to allege that the accused were part of a conspiracy carried out at the behest of late Congress leader Ahmed Patel to destabilise the Gujarat government led by then chief minister Narendra Modi.

At Patel's behest, Setalvad received Rs 30 lakh after the post-Godhra riots in 2002, it claimed.

Sreekumar was a 'disgruntled government officer' who 'abused the process for damning the elected representatives, bureaucracy and police administration of the whole state of Gujarat for ulterior purposes', the SIT claimed.

The Supreme Court had dismissed Zakia Jafri's petition alleging a 'larger conspiracy' behind the 2002 riots and upheld a special investigation team's clean chit to Modi and 63 others.

The apex court had also said that it appeared that a 'coalesced effort of the disgruntled officials of the State of Gujarat along with others was to create sensation by making revelations which were false to their own knowledge'.

'....all those involved in such abuse of process, need to be in the dock and proceed in accordance with law,' the SC had said.

Ehsan Jafri was among 68 people killed at Ahmedabad's Gulberg Society during violence on February 28, 2002, a day after the Godhra train burning incident that claimed 59 lives.

More than a thousand people, majority of them Muslims, were killed in the riots. 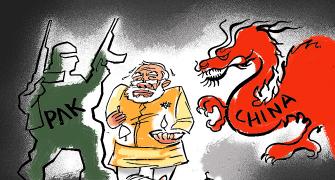 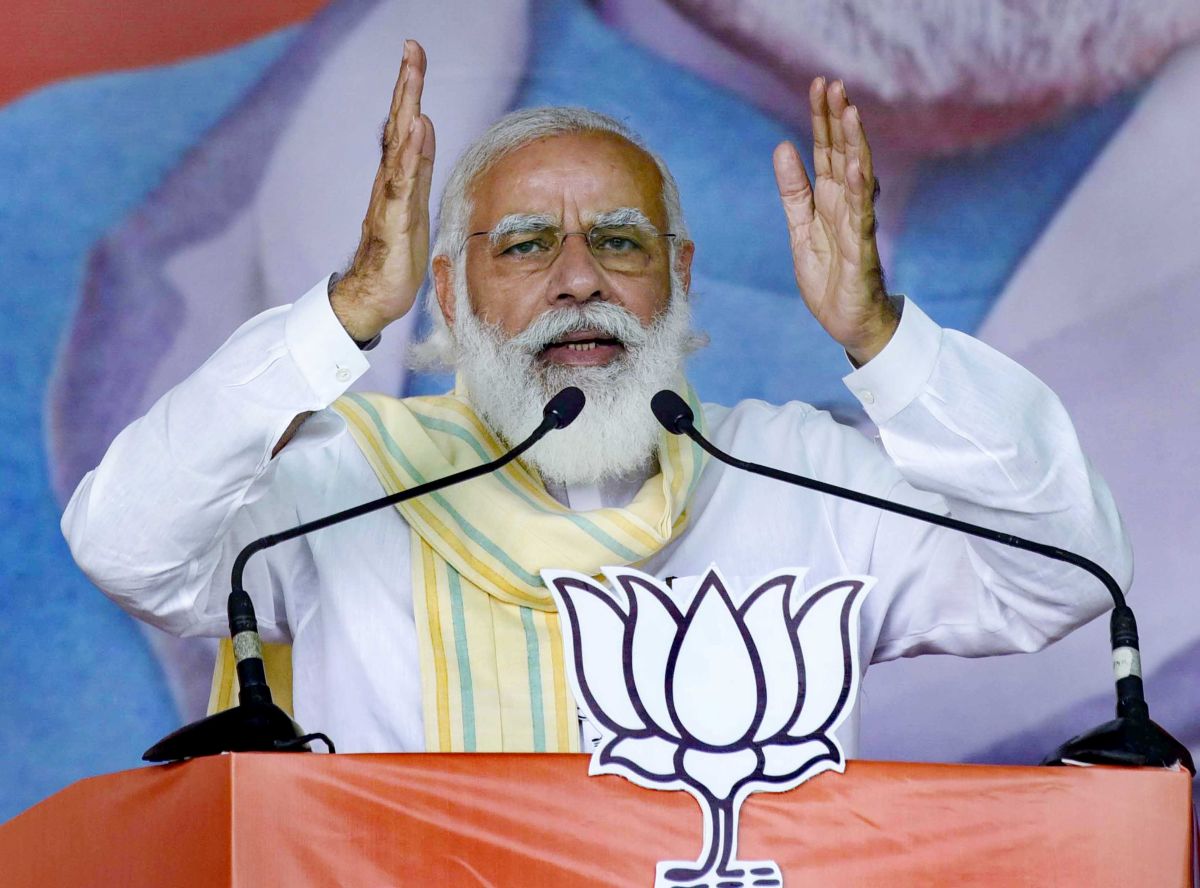 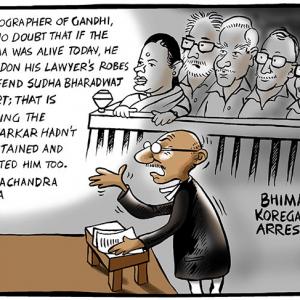