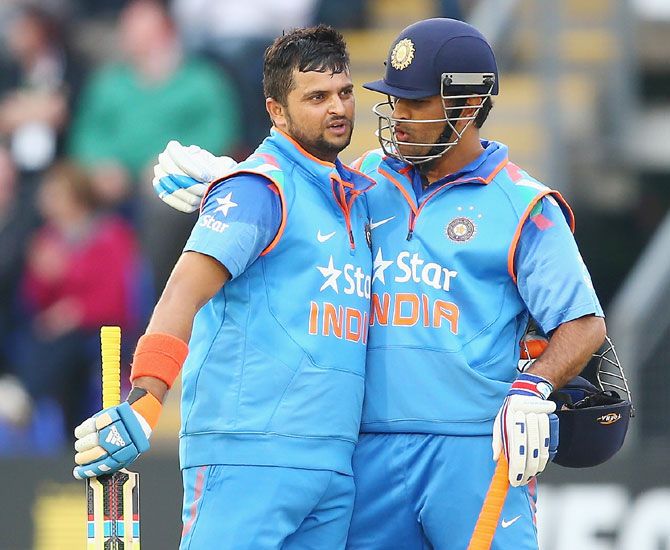 England made a promising start, reducing India to 19-2, and then curbing the mid-innings revival, with James Tredwell dismissing danger men Rohit Sharma and Ajinkya Rahane after they had put on 91.

But as soon as Mahendra Singh Dhoni, who came in at 132-4, found his bearings, the complexion of the Indian innings -- and the match -- changed.

India's captain hit a run-a-ball half-century before being bowled through the gate by Chris Woakes in the penultimate over, while Raina, his partner, scored a magnificent 74-ball 100, before holing out to James Anderson at deep cover after reaching the milestone, as the tourists finished on 304-6.

It was a miserable match for England's Chris Jordan, who conceded 12 wides in his 10 overs, which cost 73 runs.

Tredwell (2-42) and Woakes, who took four for 52 runs, were the pick of the England bowlers.

England's batsmen, chasing a revised target of 295 from 47 overs, never looked comfortable from the moment Cook was dismissed after putting on 54 in good time with fellow-opener, ODI debutant Alex Hales.

Wickets, like the rain, fell at regular intervals thereafter, and India completed a comprehensive victory by bowling England out for 161 in 38.1 overs, Ravindra Jadeja taking four for 28 runs, to take a 1-0 lead in the five-match series.

Check out the match highlights here: 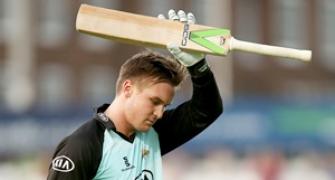 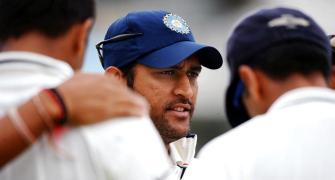 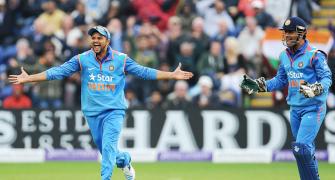 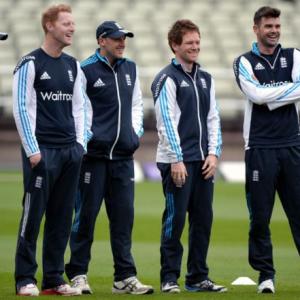 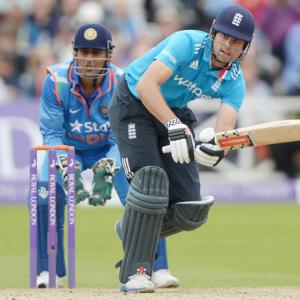