Terrorism can't be linked to any religion: Congress

The Congress on Tuesday distanced itself from Union Home Minister Sushilkumar Shinde's controversial remark on Hindu terrorism, saying terror should not be linked with any religion.

"Terrorism should not be linked with any religion. The Congress does not see any connect between terrorism and any religion. The party has earlier also made it clear that terror has no religion or colour. The Congress never uses word like saffron terror or Hindu terror," party general secretary Janardhan Dwivedi told reporters in New Delhi.

Dwivedi's comments came amid a raging political controversy over Shinde's remarks at the All India Congress Committee meeting at Jaipur on Sunday accusing the BJP and RSS of conducting terror training camps and promoting "Hindu terrorism", setting off an angry reaction from the saffron parties which demanded an apology from Congress President Sonia Gandhi and Prime Minister Manmohan Singh.

Asked why the home minister used the word "Hindu terrorism", Dwivedi said "that must not have been the intention of the home minister. No Congress leader can say such thing with intention. Sometimes it happens that some words come out of the mouth of an individual unintentionally."

Dwivedi also recalled that saffron is also one of the colours in the national flag as well as in the party flag of the Congress.

"How can we have an objection to the saffron colour. Kesaria has been part of old tradition of a large part of the country.

"Saffron is also one of the colours of our national flag as well as the flag of the Congress party...this dispute should be brought to an end now. It is not appropriate to blame Congress for this," he said.

Addressing the AICC meeting at Jaipur on Sunday, Shinde had said, "We have got an investigation report that be it RSS or BJP, their training camps are promoting Hindu terrorism. We are keeping a strict vigil on all this."

Source: PTI© Copyright 2020 PTI. All rights reserved. Republication or redistribution of PTI content, including by framing or similar means, is expressly prohibited without the prior written consent.
Related News: All India Congress Committee, Sushilkumar Shinde, Janardhan Dwivedi, BJP, RSS
SHARE THIS STORY
Print this article
No probe has DIRECTLY linked RSS to terror yet 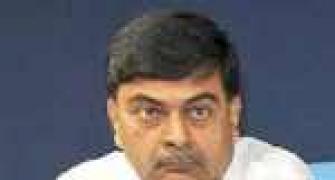 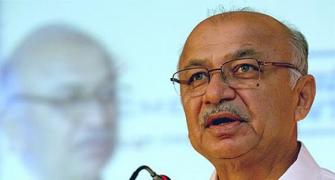 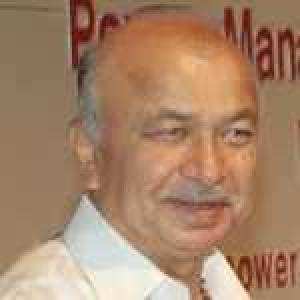 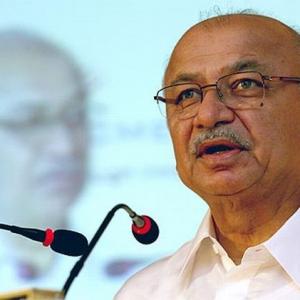