Ten pilgrims died en route to the holy cave shrine of Amarnath in south Kashmir Himalayas since Monday night, taking the toll during this year's pilgrimage to 61, officials said.

"Nine pilgrims died due to natural causes, while another drowned in fast flowing Lidder stream," the officials said.

Mohan Dass, 48, a resident of Uttar Pradesh, died of cardiac arrest at Poshpathri along the traditional 45-km Pahalgam-cave route in Anantnag district this morning.

Krishan Lal Joshi, 27, of West Bengal, Prabha Dantrey of Maharashtra, Shanky Middhi, 26, of Punjab, Punda Barki, 55, of Gujarat and Saroop Kumar of Punjab died at the holy cave and Panjtarni on Monday night.

Mini Chopra, 41, of Uttar Pradesh, Vira Mohli, 65, of Andhra Pradesh and Dinesh, 44, of Delhi breathed their last at different hospitals in Srinagar, the officials said adding they had complained sickness after undertaking the yatra and shifted to Soura Medical Institute and SMHS hospitals.

Ruchi Kumar, 45, a resident of Punjab, drowned in Lidder stream at Pahalgam base camp while taking bath on Monday, the officials said adding his body was fished out and handed over to his kin for last rites.

Meanwhile, over 3.5 lakh pilgrims have paid obeisance since the pilgrimage to the 3,880-mt high holy cave shrine began from the twin tracks of Pahalgam in Anantnag district and Baltal in Ganderbal district on June 25. 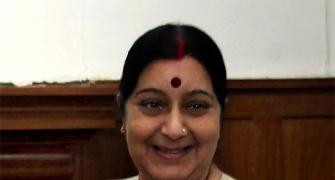 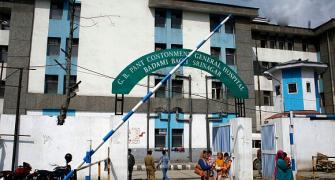 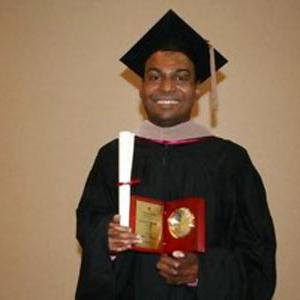