Telcos to be chargesheeted for excess spectrum during NDA

The Supreme Court on Thursday directed the Central Bureau of Investigation to go ahead with its outgoing Director A P Singh's view on the prosecution of telecom companies, their officials and public servants on the allocation of excess 2G spectrum during the National Democratic Alliance regime when late Pramod Mahajan was the telecom minister.

The apex court paved the way for the agency to file the chargesheet in the case in which an FIR was lodged against the then Telecom Secretary Shyamal Ghosh and Deputy Director General (Value Added Services) J R Gupta and unnamed officials of Bharti Cellular (now known as Bharti Airtel), and Hutchinson Max and Sterling Cellular (now known as Vodafone Essar) in November 2011.

The delay in filing the chargesgeet was due to difference of opinion between the CBI director, who was of the view that those named in the FIR should be prosecuted and the agency's director (prosecution) disagreeing with him.

The matter was referred to the Attorney General G E Vahanvati for his opinion and he gave the view to the CBI which was placed in a sealed cover before a bench comprising justices G S Singhvi and K S Radhakrishnan.

After perusing the report, the bench directed the CBI to go by the view of its director in taking further action on the allocation of spectrum between 2001-03 when Mahajan was the telecom minister.

"We are of the opinion that CBI will take action in accordance with the view expressed by CBI director against some persons and companies," the bench said.

The court said the retirement of present director will not come in the way and the agency will proceed with his view as he is the highest functionary in the CBI and he has taken a particular view.

In the earlier hearing, the bench had questioned why the CBI was seeking opinion of the attorney general on the issue when the government has appointed special public prosecutor for the prosecution of the cases arising out of the investigation in the 2G spectrum scam.

The CBI in its progress report into the probe of the spectrum allocation during Mahajan's tenure had stated that after director (prosecution) in the CBI disagreed with the investigators on filing the charge sheet against the accused named in the FIR, the matter was referred to the AG for his opinion.

Advocate Prashant Bhushan, who was appearing for NGO, Centre for Public Interest Litigation, had said "difference of opinion between the two wings of CBI has become a pattern" and it is all to protect the chairman of Bharti Group, Sunil Mittal.

The case was registered under 120-B (criminal conspiracy) and various sections of the Prevention of Corruption Act.

"The then Minister for Telecom and Communication (Pramod Mahajan) has been excluded since he expired," CBI had said but alleged he was a part of a criminal conspiracy to allocate the additional spectrum in a "hurried" manner. 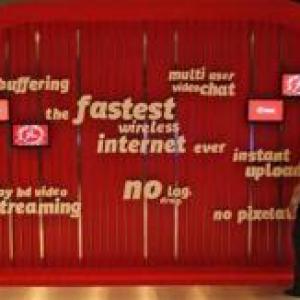 2G scam: SC to decide whether to proceed against Bharti 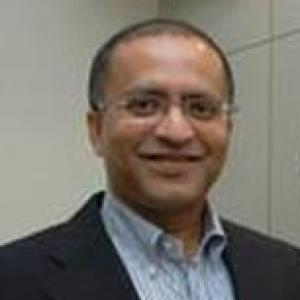