India can't remain dependent on other countries for defence: Rajnath

Defence Minister Rajnath Singh said on Tuesday that India cannot remain dependent on other countries for its defence and that the indigenously developed Tejas was better than its foreign equivalents on several parameters and also comparatively cheaper. 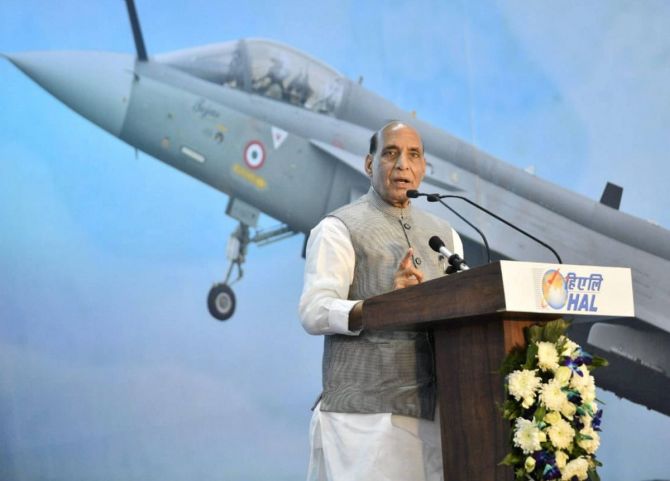 "India cannot remain dependent on other countries for its defence", he said.

Singh said Tejas is not only indigenous, but better than its foreign equivalents on several parameters and also comparatively cheaper.

"Many countries have shown interest in Tejas.

India will achieve the target of Rs 1.75 lakh crore in the field of defence manufacturing in (a) few years", he said.

The delivery of the Tejas LCA to the Indian Air Force under a Rs 48,000-crore deal will begin from March 2024 and around 16 aircraft will be rolled out annually till the completion of the total supply of 83 jets, Chairman and Managing Director of HAL, R Madhavan said recently.

He had also said that a number of countries have shown keen interest in procurement of the Tejas and that the first export order is likely to come by in the next couple of years.

An HAL statement said Singh lauded the company's efforts to increase the production capacity of LCA, which is going to be the backbone of IAF fighter fleet in years to come.

“HALs new LCA facility is example of how 'Aatmanirbhar Bharat' is shaping and HAL deserves the largest indigenous order of 83 LCA Mk-IA. LCA is the pride of India and sends the right message to others that India can make fighters of class in-house", he was quoted as saying in the HAL statement.

"The fighter is superior in many ways when compared to other fighters in its category, besides being cost effective. I compliment HAL for working through the COVID times and bringing out this facility.

“We cannot depend on others on security issues and therefore will make HAL stronger, whatever it takes", Singh added, according to the statement.

Madhavan said on Tuesday that phase -1 of the facility, getting ready on 35 acres, will enable HAL enhance its production capacity to 16 from the current eight aircraft every year.

HAL said the 83 LCA Mk1A aircraft will be produced in two production lines with over 500 plus production partners across India.

"All the 83 aircraft would be delivered to the Indian Air Force in the next decade, commencing 36 months from contract signing.

HAL would be delivering 16 aircraft in a year to the Air Force.

The programne will catalyze the aerospace ecosystem in India and would enable India to be an epitome in PM’s vision for 'Aatmanirbhar Bharat'", HAL said. 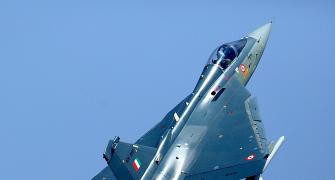 Tejas Mark II to roll out next year: HAL chief 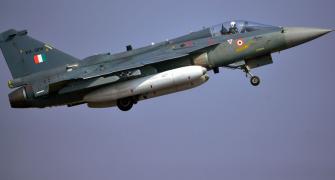 The big birds are here! Gear up for Aero India 2021 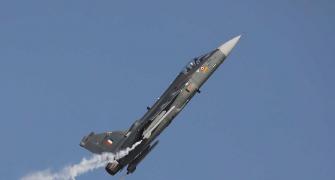 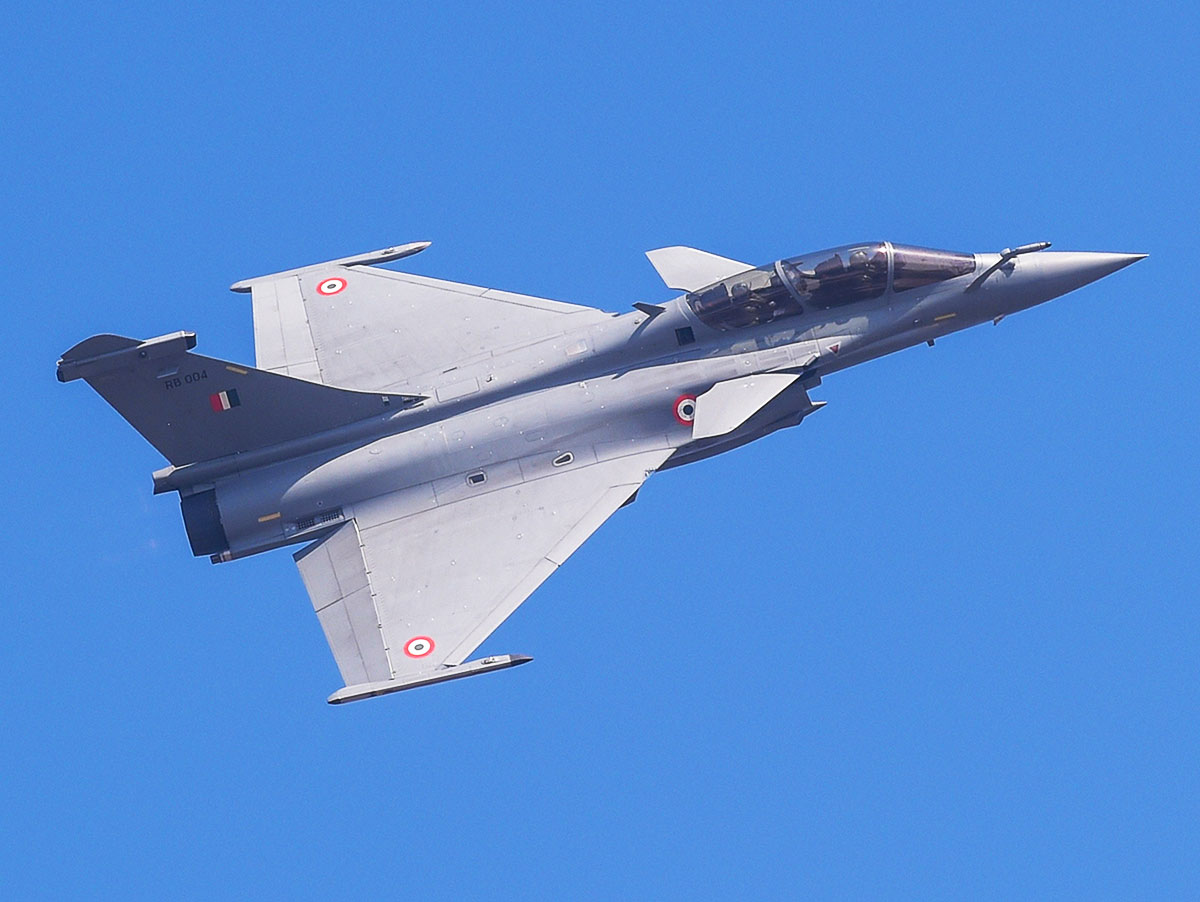 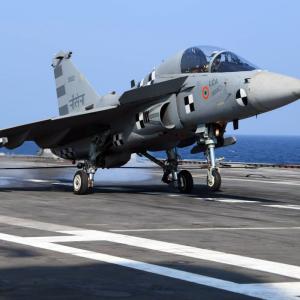