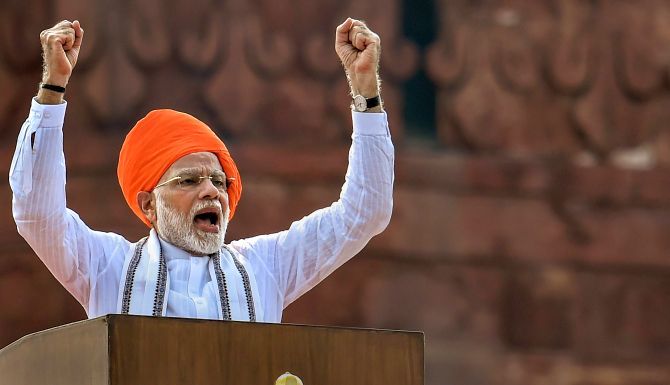 The BJP Tamil Nadu president’s husband, Professor Dr P Soundarajan, Head of Department and Senior Consultant in Nephrology at a private university in the state, has also nominated the PM for the honour.

Soundarajan said in a release, “This path-breaking initiative of visionary Prime Minister Modi will transform the lives of millions of people especially the underprivileged and vulnerable.”

She added that the leading cause of poverty in India is healthcare expenditure for tertiary and secondary care.

Soundarajan further urged the healthcare institutions and medical practitioners to fully utilize the scheme, which will eventually revolutionise the health care delivery system in India.

Soundarajan also appealed to all healthcare providers in India and abroad to join her in nominating Prime Minister Modi for Nobel Peace Prize 2019.

“The last date for nomination for Noble Peace Prize 2019 is January 31, 2019. The nomination processes start in September each year. University Professors and Members of Parliament among others can also nominate our Prime Minister Modi,” release from the state BJP chief’s office said.

On September 23, Prime Minister Modi launched the Pradhan Mantri Jan Arogya Yojana-Ayushman Bharat, and had termed it a “game-changer initiative to serve the poor”. 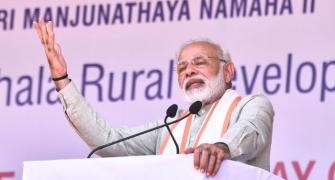 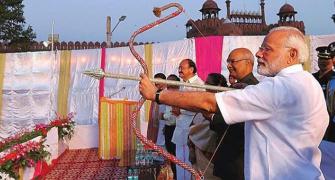 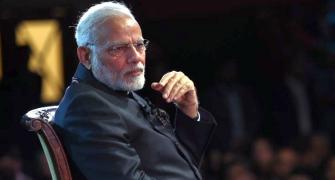 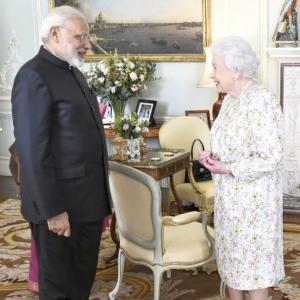