At least 37 policemen were killed on Thursday and 40 wounded after a bomb attack claimed by the Taliban struck a convoy of buses transporting police cadets in Kabul, the interior ministry said. The attack comes little over a week after 14 Nepali security guards who were heading to work at the Canadian embassy were killed in a massive blast that left their yellow minibus spattered with blood.

"We are still investigating the precise nature of the blast, whether it was suicide attack, car bomb or whatever -- we do not know it at the moment," a senior interior ministry official said.

He added the attack occurred at around 11.00 am local time as the buses were transporting the cadets in a western neighbourhood on the city's outskirts.

The blasts was quickly claimed by the Taliban's spokesman Zabihullah Mujahid, who said "many were killed and wounded" in what he described as a suicide attack.

An AFP reporter at the scene said the area had been cordoned off by security officials but it appeared that five green police cadet buses had sustained damage, as well as a military Humvee vehicle assigned to escort them.

The resurgent Taliban have been fighting against the Western-backed Kabul government since they were ousted from power by a US-led invasion in late 2001.

They have been gaining ground all around the country but the Islamic State group are also making inroads into Afghanistan, particularly in the east, where they are challenging the Taliban on their own turf.

On June 20, 14 Nepali security guards were killed in an attack on their bus that prompted Kathmandu to ban its nationals from working in the war-ravaged country.

Eleven others were killed in a string of bombings across Afghanistan on the same day.

The US and NATO combat mission in Afghanistan ended in December 2014. US forces have been in an advisory role since then, while carrying out counterterrorism missions against the IS group and remnants of Al-Qaeda.

US forces had only been authorised to hit Taliban targets for defensive reasons, or to protect Afghan soldiers.

But the recent changes mean US troops can now work more closely with local fighters in striking the Taliban, who have demanded the departure of all foreign forces.

Afghanistan's president Ashraf Ghani on Tuesday ordered an investigation into the institutionalised abuse.

Efforts to bring the war to a close via peace talks meanwhile appear indefinitely stalled after the US killing of former Taliban chief Mullah Akhtar Mansour in a drone attack inside Pakistan last month.

It is not yet clear whether his successor Haibatullah Akhundzada will emulate his former boss in shunning dialogue with the Afghan government. 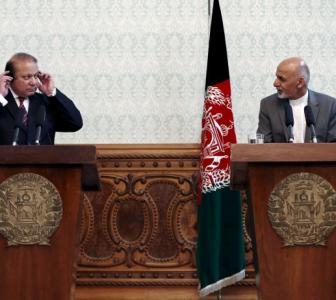 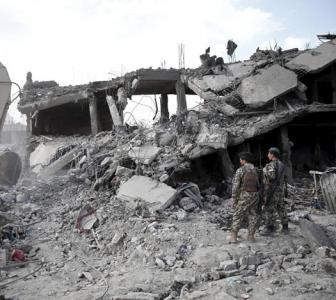 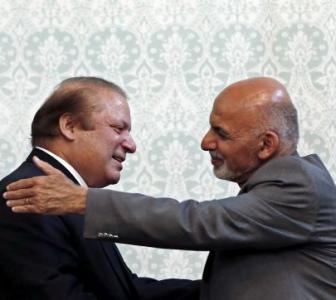 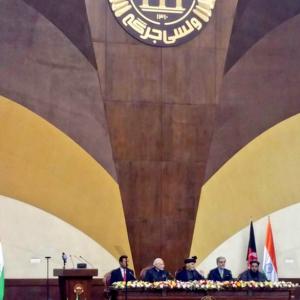 Afghanistan will succeed when terror no longer flows across border: PM 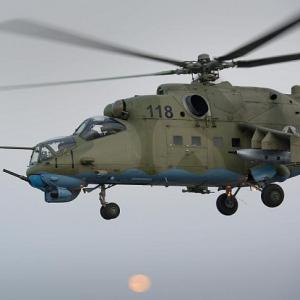 Indian Mi-35 helicopters made a difference in Afghanistan: US Gen