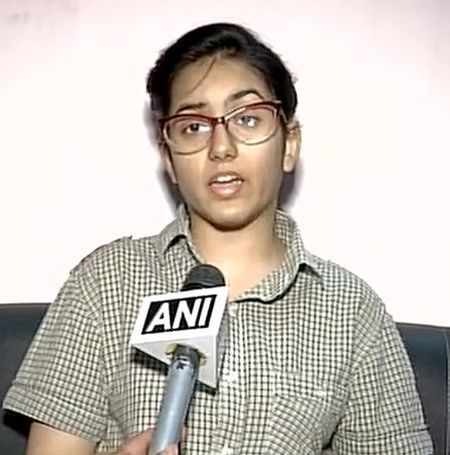 External Affairs Minister Sushma Swaraj has assured help to a Pakistani teenaged girl, living in Jaipur for the last two years, in realising her dream of becoming a doctor.

Nineteen-year-old Mashal Maheshwari, who moved to Jaipur from Hyderabad in Pakistan's Sindh province two years ago along with her parents, both of whom are doctors, wants to study medicine but could not sit for the medial entrance test as she is a Pakistani national.

Mashal, a Hindu, had scored 91 per cent marks in her CBSE class XII examination this year. She was not allowed to appear for the All India Pre Medical Test as only NRIs and Persons of Indian Origin are allowed to take the test.

After getting to know about Mashal's story, Swaraj reached out to her and assured that she will help her realise her dream.

"Mashal, don't be disappointed my child. I will personally take up your case for admission in a Medical College," Swaraj tweeted.

An ecstatic Mashal said she was very happy that the external affairs minister has taken up the issue.

"I am really very happy that the external affairs minister has assured me of support in getting admission in a medical college. I am thankful to her," she said.

Mashal said the AIPMT form accepts only two categories of aspirants -- either Person of Indian Origin or NRI, besides Indians. She said her parents cannot afford her education in a private college as they demand donation.

Earlier, she had appealed to the government officials to intervene and find a solution to the issue.

"My parents are doctors and I would also like to become a doctor. My dream is to save lives and serve people," said Mashal. 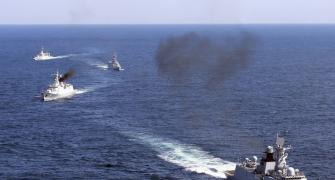 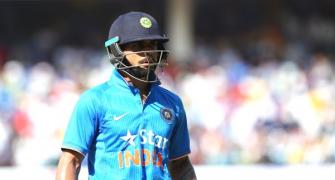 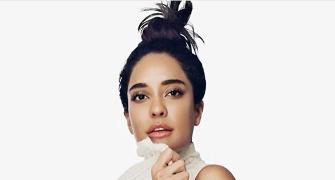