Suspicion, however strong, cannot take the place of proof, the Supreme Court has said, stressing that an accused is presumed to be innocent unless proved guilty beyond a reasonable doubt. There has to be a chain of evidence so complete as to show that in all human probability the act must have been done by the accused, a bench of justices Indira Banerjee and Hemant Gupta observed while upholding an order of the Orissa High Court which acquitted two men accused of murdering a home guard by electrocuting him.

"It is well settled by a plethora of judicial pronouncement of this court that suspicion, however strong cannot take the place of proof. An accused is presumed to be innocent unless proved guilty beyond a reasonable doubt," the bench said.

As per an FIR lodged with the police by Gitanjali Tadu, her husband Bijay Kumar Tadu had been working deputed at Chandabali police station.

The woman has alleged that the accused Banabihari Mohapatra, his son Luja and other accomplices killed her husband with an electric shock after administering some poisonous substances to him.

The apex court said the post mortem report reveals that the cause of death was electric shock and there is no conclusive evidence that the death was homicidal.

The bench said that in this case, it cannot be said that the reasons given by the High Court to reverse the conviction of the accused are flimsy, untenable or bordering on the perverse appreciation of evidence

"Before a case against an accused can be said to be fully established on circumstantial evidence, the circumstances from which the conclusion of guilt is to be drawn must fully be established and the facts so established should be consistent only with the hypothesis of guilt of the accused.

"There has to be a chain of evidence so complete, as not to leave any reasonable doubt for any conclusion consistent with the innocence of the accused and must show that in all human probability, the act must have been done by the accused," the court said.

There is a strong possibility that the accused, who was as per the opinion of the doctor, who performed the autopsy, intoxicated with alcohol, might have accidentally touched a live electrical wire while he was asleep, it said. 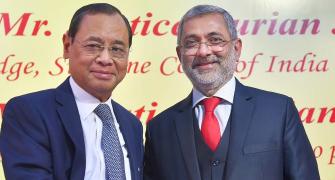 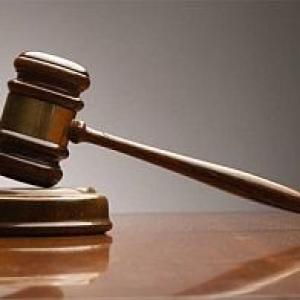