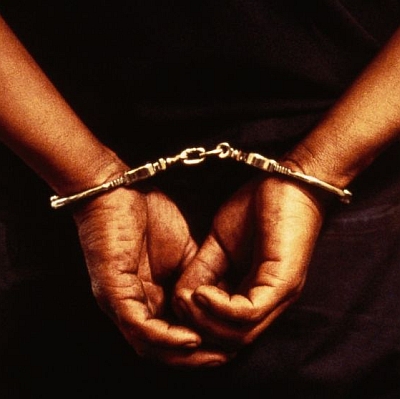 The Special Task Force (STF) of Kolkata Police has arrested a suspected operative of the terror outfit Jamaat-ul-Mujahideen Bangladesh (JMB) from Chennai on Tuesday, a senior officer of the force said.

Asadullah Sheikh, 35, alias Raja, a resident of West Bengal's Purba Burdwan district, was nabbed from his hideout in Chennai's Nilangarai area, he said.

"We had information that Raja was hiding in Chennai. Our officers conducted a raid and nabbed him from Nilangarai area. He was residing in a rented house there. Raja is an active member of the JMB," he said.

Several documents and a mobile phone were seized from his possession, he added.

The suspected JMB operative has been booked under several sections of the Indian Penal Code and will be produced before a court in Chennai's Alandur for his transit remand, the officer said.

Five suspected JMB members, including Raja, have been arrested by the Kolkata Police STF since the last week of August.

A top operative of the JMB, who was involved in the 2018 Bodh Gaya blast, was arrested by the STF of Kolkata Police from Bihar last week.

The Centre in May this year declared Bangladesh-based JMB, which was blamed for the terror attack on a Dhaka cafe in 2016 that claimed the lives of 22 people, including 17 foreigners, as a banned terrorist organisation. 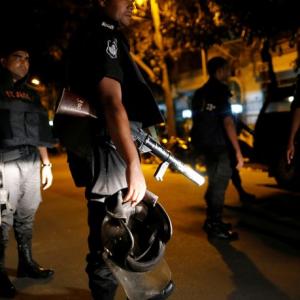 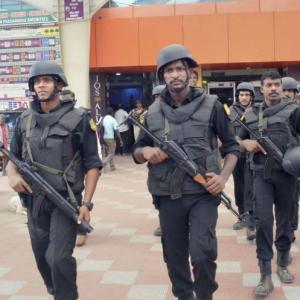