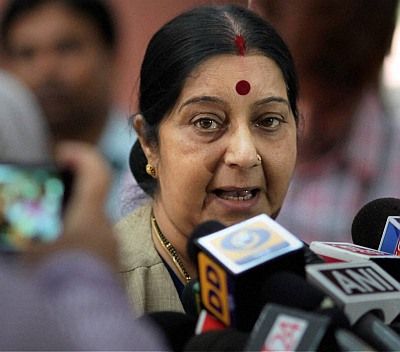 Pressing for the Centre to declare Bhagwad Gita as a 'Rashtriya Granth' (national scripture), External Affairs Minister Sushma Swaraj has kicked up a storm by claiming that only a formality remained to be done in this regard.

The minister said she was able to face the challenges as external affairs minister only because of the teachings of the Bhagwad Gita.

She also said that the respect of a "national scripture" was accorded to Gita when Prime Minister Modi gifted it to US President Barack Obama during his visit to the country in September this year.

"Bhagwad Gita has answers to everybody's problems and that's why I said it while standing in the Parliament that, 'Shrimad Bhagwad Gita' should be declared as the national holy book.

"The formal announcement for it hasn't been made for it since the government came in power but Swamiji Maharaj, I am happy to say that the prime minister has already given it the honour of a national 'Rashtriya Granth' when he handed over the 'Shrimad Bhagwad Gita' to America's President Barack Obama

"Everyone should read two shlokas of Gita everyday...it is a scripture of 700 shlokas and it can be finished in a year. Read it again and continue this till the end. After reading it three to four times, you will discover a path to lead a life, the way I discovered," she said, addressing the crowd.

"But when I read it for the third and fourth time, I understood its meaning. This has helped me all through my life. Even now, when I am handling the External Affairs and the challenges related to it," she said.

Referring to cases where people consume chocolates and pop pills to fight depression, she said, "Eating chocolates or popping pills won't reduce depression. Instead, one must read Gita. This will help relieve the stress and depression in life. It will help in dealing with challenges of life."

Reacting to Swaraj's remarks, Trinamool Congress said, "Our Constitution says India is a secular country. The Constitution is the Holy Book in a democracy"

Congress leader Manish Tewari said the essence of the Gita lies in its substance and not in its symbolism.

"So, if anybody has seriously read and internalise the teachings of the Gita they would not make such a frivolous statement," he said. 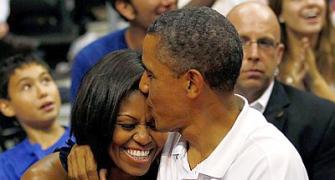 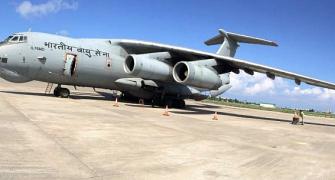 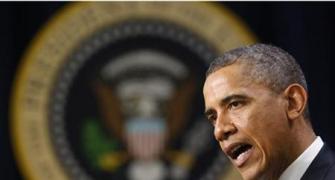 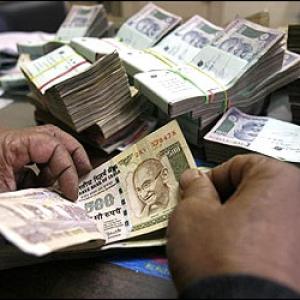 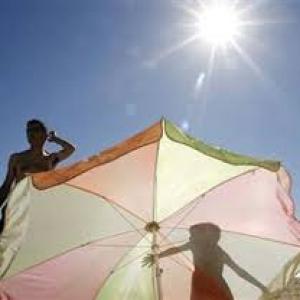 Decks cleared for Insurance bill, if Parliament is not disrupted