The Kerala government has dismissed a plea by a Muslim girl student seeking permission to wear hijab (head scarf) and full sleeve dress in the Student Police Cadet project as per her religious obligation, saying such a waiver in the state police's programme will significantly affect secularism in the state. 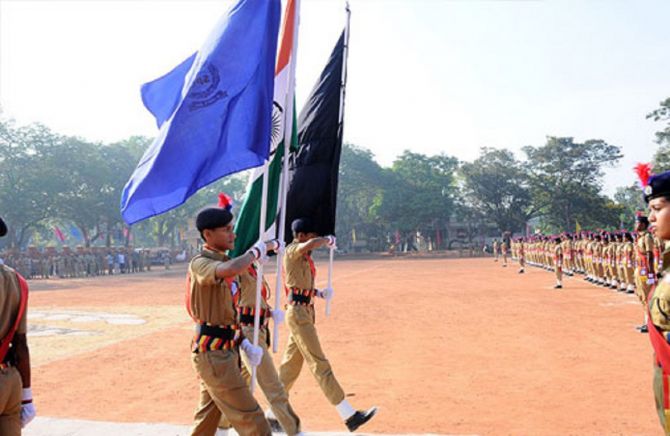 The SPC project is a school-based youth development initiative that trains high school students to evolve as future leaders of a democratic society by inculcating within them respect for the law, discipline, civic sense, empathy for vulnerable sections of society and resistance to social evils.

In its order, the state home department said the government, after careful examination of her representation "is fully satisfied that the demand of the complainant is not considerable."

The girl filed the petition with the state government after the Kerala High Court rejected her plea seeking to be attired in full-sleeves and headscarf (hijab) for student police uniform.

The court, however, had directed that she was free to submit a representation before the government narrating her grievance raised in the writ petition.

She submitted the representation before the state government in compliance with the judgment of the high court.

The student had moved the court after the faculty of the Student Police Cadets informed her that wearing head scarf and full sleeve dress according to Islamic beliefs would not be allowed.

Source: PTI© Copyright 2022 PTI. All rights reserved. Republication or redistribution of PTI content, including by framing or similar means, is expressly prohibited without the prior written consent.
Related News: Kerala, SPC, IMAGE, Muslim
Print this article 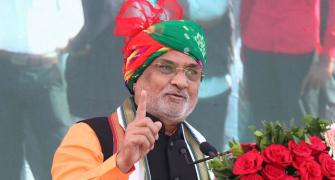 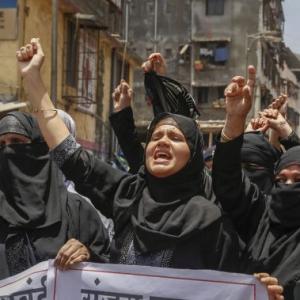