Time stands still here. Life, it seems goes in slow motion in this little locality in Mattancherry, in Cochin. A melancholy air hangs here and it’s hard to believe that the locality, which used to bustle with a thriving Jewish trader community -- now is just reduced to just seven members -- most of them over 70.

M I Khan visits God’s Own Country, and walks down the narrow streets of this area popularly known as the Jew town. 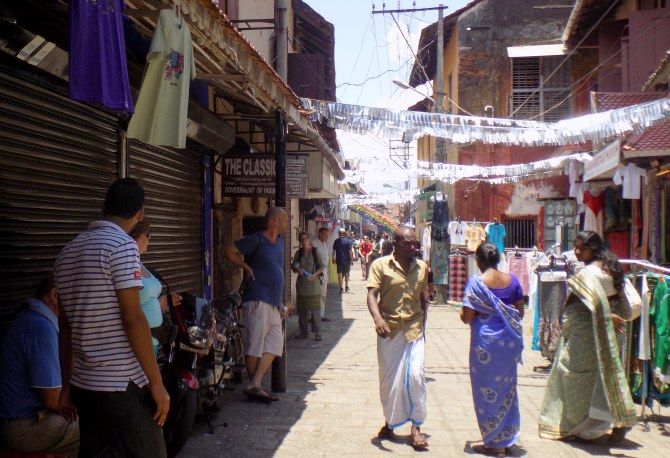 A lot of tourists visit the synagogue, which is situated at the end of the Jew Street, which has over a 100 shops, mostly selling antiques and arts and crafts owned by Kashmiris. Photographs: M I Khan/Rediff.com

According to a local, the street was once home to as many as 11 synagogues. But now only the Pardesi Synagogue stands, believed to have been built in the 15th century. Visitors now pay Rs 5 for an entry.

“We are doing what we can to ensure that the synagogue continues to be functional in view of the handful of Jews left here,” says Yaheh Hallegua, who is in her early 40’s, the youngest of the community. She works as the in-charge of the synagogue.

A lot of tourists visit the synagogue, which is situated at the end of the Jew Street, which has over a 100 shops, mostly selling antiques and arts and crafts owned by Kashmiris.

“It is difficult to believe that there were thousands of Jews here until the early 50s,” says Sarah Cohen, 93, the oldest living Jew in the locality. A middle-aged Muslim looks after her, besides managing the household for nearly 15 years now, since the passing of her husband.

“We are on the verge of extinction. Over a period of time, most of us migrated to Israel and other places; now only the elderly like me are left here,” she says with a sigh.

All her sisters and brothers left a very long ago. She has no children. “Sometimes, relatives visit me and brings gifts,” she says.

“But I am proud to be breathing in the air of my birthplace and the land of my ancestors,” the soft-spoken woman says with a smile.

“I decided not to leave the country as I have never considered myself other than an Indian, who was born here,” she adds.

“The weekly Sabbath (prayers) takes place only if Jews from outside are visiting. But they (the tourists) are indifferent, at best, including fellow Jews from around the world; they feel as if they are part of a living museum exhibition,” she adds.

According to religious rituals, a quorum of 10 male members is required for the prayer service at the synagogue. 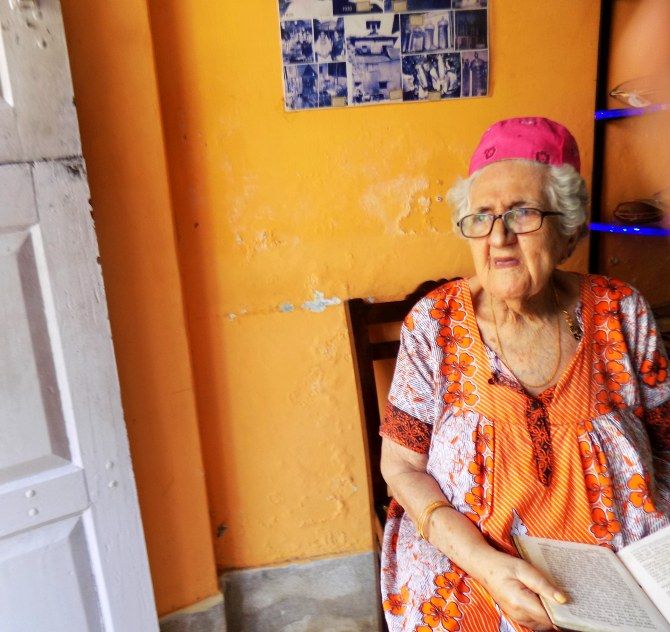 Sarah Cohen, 93, is the oldest living Jew in the locality. A middle-aged Muslim man looks after her, besides managing the household, since the passing of her husband.

Her tiny souvenir shop -- ‘Sarah’s Hand Embroidery’ -- in the alleyway to the synagogue in Jew Town, attracts lots of foreign tourists. The shop displays Kippahs (star-adorned velvet Jew caps), hand-embroidered handkerchiefs and cushion covers. The shop’s walls have old black and white pictures dating back to her wedding and the ‘glorious times’ with her husband and other members of the community.

“Every Saturday, we used to have gala nights, where the young men and women would host house parties; they would eat, drink and make merry. All these days are gone, all I have left are memories,” Sarah recalls.

“Sarah is the most popular and well-known among the seven living Jews,” says Santhi John, a shop-owner and neighbour. “Both Indian and foreign tourists make a beeline to her shop because she is always happy for an interaction,” she adds.

K J Joy, the Hindu caretaker of the Pardesi Synagogue for over 25 years informs with pride that the blue-and-white-tiled floors were imported from China and the candle-lamps from Belgium and other countries.

“This synagogue will keep functioning as long as there are Jews here. But once they are gone, it will just become a monument," he says.

When asked, Sarah is mum on politics, but expresses her pleasure that Prime Minister Narendra Modi has decided to visit Israel soon.

”It is a positive move for a close tie up between the two countries,” she says.

“I pray for peace and well-being of the town; after all, it is the only place I have been associated with since my childhood. There is no question of me leaving my 150-year old house that was built by my ancestors. I would die here like just my husband and my grandparents,” she adds. 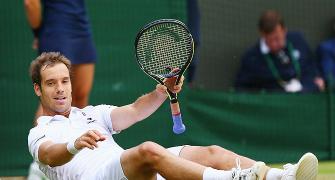 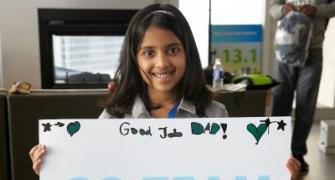 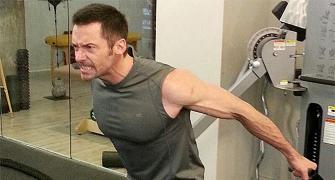 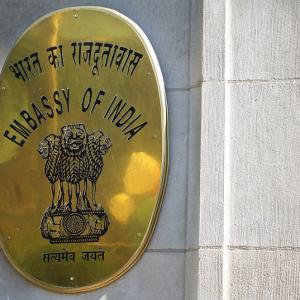