A mob in Pakistan on Friday lynched a Sri Lankan national before burning his body over alleged blasphemy in the country's Punjab province. 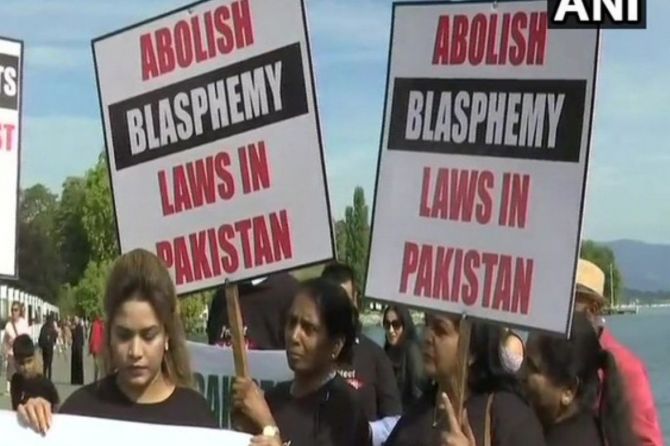 Priyantha Kumara, who was in his 40s, was working as the general manager of a factory in Sialkot district, some 100 km from Lahore, a Punjab police official told PTI.

"Mr Kumara allegedly tore a poster of the hardline Tehreek-e-Labbaik Pakistan in which Quranic verses were inscribed and threw it in the dustbin. The poster of the Islamist party was pasted on the wall adjoining the office of Kumara. A couple of factory workers saw him removing the poster and spread the word in the factory," the official said.

Hundreds of men, enraged over the 'blasphemy' incident, started gathering outside the factory from adjoining areas. Most of them were activists and supporters of the TLP.

"The mob dragged the suspect (the Sri Lankan national) from the factory and severely tortured him. After he succumbed to his wounds, the mob burnt his body before police reached there," the official said.

Several videos were circulated on social media showing hundreds of men gathered at the site surrounding the body of the Sri Lankan national. They were chanting slogans of the TLP.

The Imran Khan government had recently lifted a ban on the TLP after signing a secret agreement with it after which its chief Saad Rizvi and over 1,500 activists accused of terrorism were released from jail.

The TLP in return had ended its week-long sit-in in Punjab after withdrawing its demand of expelling the French ambassador on the issue of blasphemous cartoons in France.

Sialkot district police officer Umar Saeed Malik told reporters that a heavy contingent of police has been deployed in the area to control the situation after the lynching of the Sri Lankan national.

Punjab Chief Minister Usman Buzdar termed it a very tragic incident and ordered the inspector general of police to investigate the matter and report him within 24 hours.

"Every aspect of the incident should be investigated and a report should be submitted. Action should be taken against those who take the law into their own hands," the chief minister said in a statement.

The situation in the area is tense while all factories are shut. No arrests have been made so far, the police added.

Pakistan has extremely strict laws against defaming Islam, including the death penalty, and rights campaigners say they are often used to settle personal disputes in the Muslim-majority country.

A US government advisory panel report says Pakistan used blasphemy laws more than any other country in the world.

Mere allegations of blasphemy have triggered violence against minorities like Christians.

Several persons accused of committing blasphemy have been lynched in recent years. 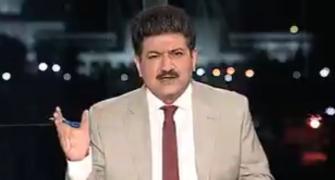 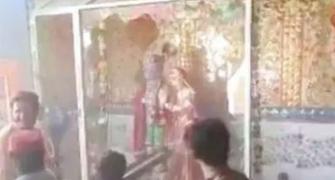 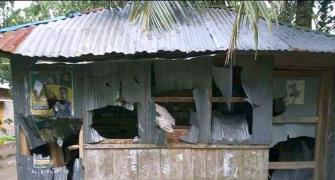 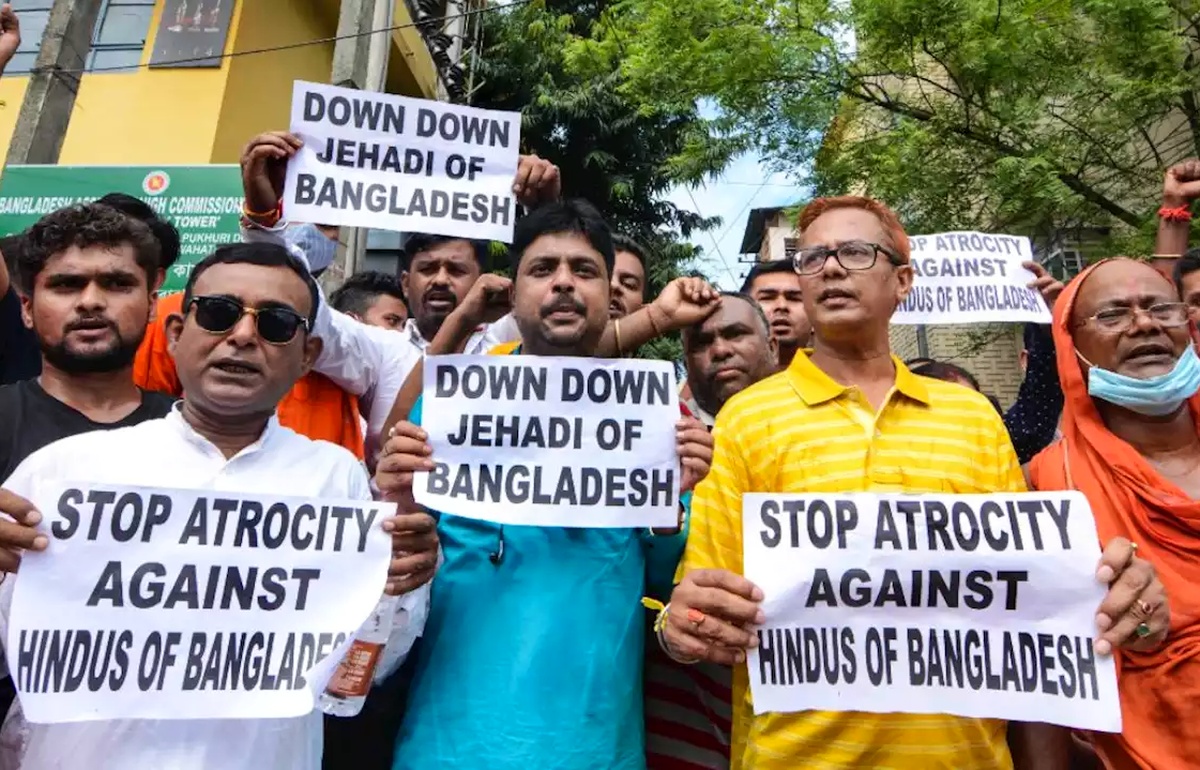 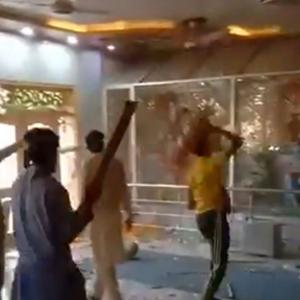