In a bid to modernise the state police, the Uttar Pradesh government is in the process of procuring latest firearms for the force to help them in dealing with terrorists and anti-social elements.

"We are in the process of purchasing sniper rifles, glock pistols, 12 bore pump action guns, MP-5 submachine guns. This will be made available to the force soon", Parliamentary Affairs Minister Mohammad Azam Khan said while replying to a question raised by BJP member Shyamdeo Roy Chowdhury in the Vidhan Sabha.

The minister said that to deal with anti-social elements, 204021 posts of different categories had been sanctioned in the police department of which 35844 posts were filled and process to fill remaining was on.

Replying to a supplementary question by Chowdhury, Khan said that there was no criterion fixed for deployment of force on basis of population.

On attempts to check terrorist activities, Khan said that the Anti Terrorist Squad (ATS) has been constituted for this purpose and it was entrused with the task of keeping an eye on suspicious activities. 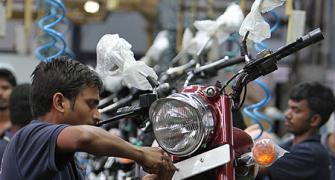 Global cities of the future: 36 from India! 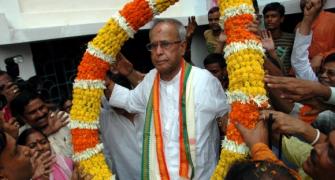 After Pranab's exit, THESE will keep Congress busy 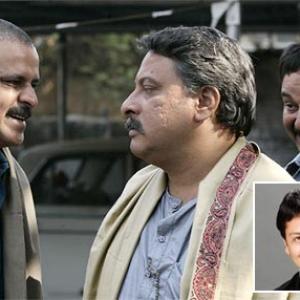 Looking at the REAL Wasseypur

UP govt extorting money in the name of transfers: BSP