Union minister and Bharatiya Janata Party leader Babul Supriyo said Bollywood actor Deepika Padukone meeting a specific group of students on the Jawaharlal Nehru University campus and "ignoring" others in the midst of promotion of her film "Chhapaak", has "not gone down well" with some people. 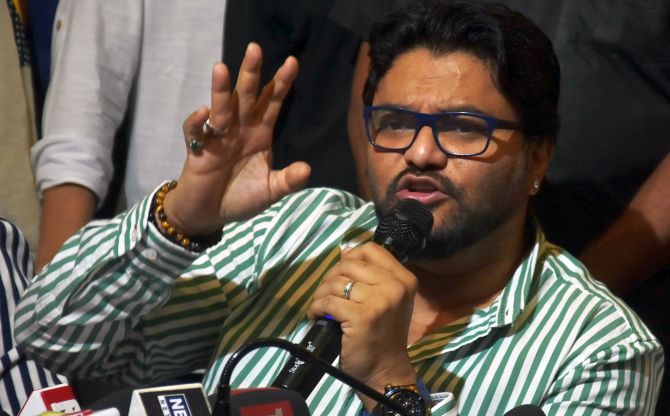 Supriyo said the names of some members of the group the actor had met with, have now surfaced as accused (in connection with the violence in the varsity).

Addressing reporters, the BJP leader also slammed trolls for making derogatory remarks against the actor over her visit.

Ahead of the release of her film "Chhapaak", Padukone visited the JNU on January 7 to express solidarity with students who were attacked by masked assailants two days earlier.

The visit triggered a backlash from many netizens.

Addressing a press conference in support of the Citizenship (Amendment) Act in Chhattisgarh's Durg district, Supriyo also accused the Opposition of spreading a "false propaganda" about the new law.

Responding to a query on Padukone getting trolled on social media, the MoS for Forest and Environment said, "I am a big admirer of Deepika Padukone. Even I have named my younger
daughter as 'Naina' after Padukone's character in her film 'Yeh Jawani hai Deewani'.

"Nowadays people write and speak anything even if it is abusive on social media Deepika's visit to JNU and meeting those, whose names are now being surfaced as accused (in connection with the violence in the university), and not meeting the other groups did not go down well with some people," he said.

The BJP MP from West Bengal also said that people did not like Padukone meeting only a specific group in the JNU in the midst of promotion of her film.

"Despite that if anyone abuses or uses harsh words (against her on the issue), I condemned them. Use of any kind of abusive word at any forum should not be done," he said.

Reiterating the party line on the new citizenship law, Supriyo said the legislation is not aimed at snatching away citizenship of people in the country.

He said opposition parties like the Trinamool Congress, the Congress and the Left are spreading "falsehood" over the CAA for political reasons.

Earlier, addressing a pro-CAA rally of the BJP in Durg, Supriyo said, "An Italian translation of the new citizenship law will be sent to Congress leader Rahul Gandhi and Chinese one to leaders of the Left parties, if they have not understand its provisions properly".

He said Union Home Minister Amit Shah had clarified all doubts of all parties on the CAA in Parliament before it was passed. 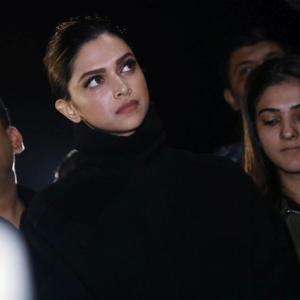