The Supreme Court on Thursday slammed the Central Bureau of Investigation for describing anonymous letters against   former Gujarat Home Minister Amit Shah, an accused in Sohrabuddin Sheikh fake encounter killing case, as complaints about his alleged involvement in extortion racket, saying it smacks of "inefficiency" and amounts to "insinuation."

"This is clearly an insinuation which is wholly unwarranted and totally unfair," a bench comprising justices Aftab Alam and Ranjana Prakash Desai said.

"You (CBI) told us on these complaints no action has been taken (by the state government). No action can be taken on these letters. The complaints appear to be absolute trash," the bench, which perused 200 such complaints made available to it by CBI against Shah, said.

"You (CBI) are supposed to be our finest investigators. Now you have to respond to all these lapses and inefficiencies", the bench said during the hearing of the plea by CBI seeking cancellation of the bail granted to Shah by the Gujarat high court in the fake encounter killing case.

During the hearing, Shah alleged he was a victim of a political conspiracy and that he has been falsely implicated by CBI in Sohrabuddin Sheikh fake encounter killing case.

The agency had placed before the court two reports in sealed covers accusing Shah to be the kingpin of an extortion racket which allegedly led to Sohrabuddin's killing.

CBI had claimed it has annexed 200 complaints on which the Gujarat government failed to act.

Advocate Ram Jethmalani, appearing for Shah, pointed out that there were only three complaints which addressed Shah and the rest were anonymous letters or suggestions having no connection with the complaints of extortion.

"He (Shah) is a victim of political conspiracy to which CBI is a party," Jethmalani submitted.

Jethmalani alleged that for implicating Shah in the case of Soharabuddin, who was a "gangster and extortionist", CBI had been trying to connect him with other criminal cases for "political reasons" with which the case in hand had no linkage.

The advocate said Gujarat Police has admitted Sohrabuddin was killed in a fake encounter but to say that the incident had connections with cases of extortion of money or smuggling allegedly involving Shah would be wrong.

He was responding to a question by the bench whether "every criminal" can be called a "terrorist". 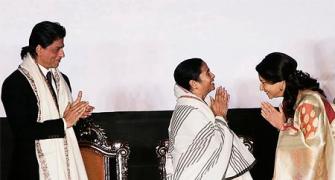 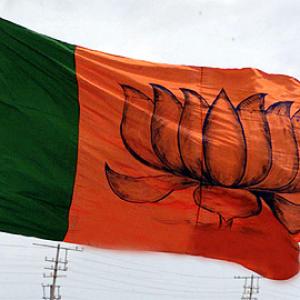 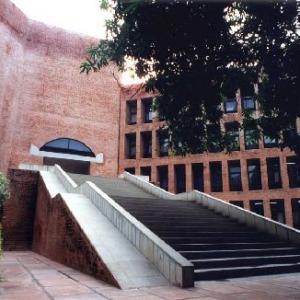 IIM-A to give marketing lessons to Gujarat prisons