News
Business
Movies
Sports
Cricket
Get Ahead
Money Tips
Shopping
Sign in  |  Create a Rediffmail account
Rediff.com  » News » Snowden must not be allowed further travel: US

Snowden must not be allowed further travel: US 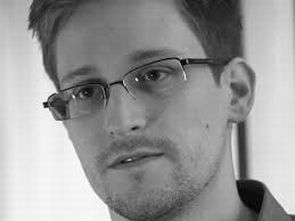 Fugitive ex-CIA operative Edward Snowden, wanted in the United States on several felony charges, should not be allowed further international travel from Moscow, where he has been stranded for the past 10 days, except back to the US, the White House said on Monday.

"We've made very clear that he (Snowden) has been charged with felonies and as such, he should not be allowed to proceed in any further international travel other than travel that would result in him returning to the United States," White House Press Secretary Jay Carney told reporters at his daily news conference.

Three Latin American countries have accepted the asylum request of Snowden, who fled the country after leaking the secretive American internet and phone surveillance programme, PRISM which has outraged several countries including close US allies.

Snowden first flew to Hong Kong and then to Moscow, where he is stranded now as the US has withdrawn his passport in the absence of which he can't travel further.

The United States has been in touch via diplomatic and law enforcement channels with countries through which Snowden might transit or which might serve as final destinations for him, Carney said.

"So all of our consultations, through the appropriate channels, have included that basic message. And that has been true, as we've said all along, in our conversations with the appropriate Russian authorities, that while we don't have an extradition treaty with Russia, we believe that there is a strong legal justification for Russia to expel Mr Snowden and, given that he is wanted here on felony charges, that he should be returned to the United States," Carney said.

"We have a very important relationship with Russia, and as the (US) President has said and others have said, we believe that this is not something that should negatively affect our relationship with Russia; it is something that we are pursuing through the normal channels here, diplomatic and law enforcement channels," he said in response to a question. 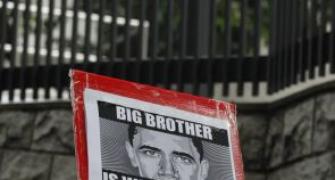 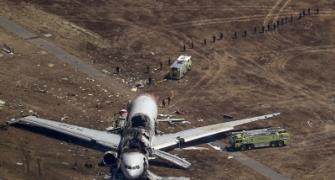 2 killed, over 180 injured as plane crashes in San Francisco 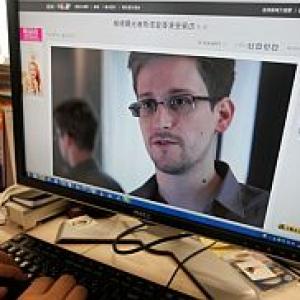 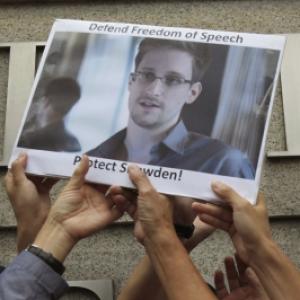