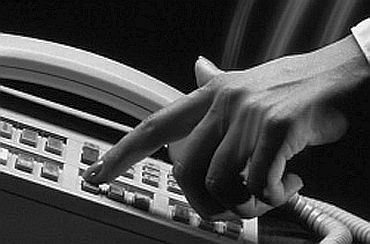 A two-member commission set up by the Gujarat government to inquire into the alleged snooping on a woman by police has issued summons to Ashish Khetan of Gulail.com and asked him to file an affidavit by January 15 in connection with the release of audio tapes.

Two investigative news portals, Cobrapost.com and Gulail.com, had claimed on November 15 that former minister of state for home in Gujarat government, Amit Shah had ordered illegal surveillance of a woman at the behest of one "Saheb".

They had released taped conversations between Shah and suspended Indian Police Service officer G L Singhal to support their claim, but said that its authenticity could not be confirmed.

"We have received summons from the Commission. We have been asked to file an affidavit before the Commission in connection with the release of tapes by January 15," Khetan told PTI over phone.

“We will decide our action (to reply or not) later on," he further said.

The commission was set up by the state government on November 26 after it came under attack over alleged snooping on a woman by Gujarat police from not only Opposition parties but also from civil society organisations.

The commission is headed by retired Gujarat high court judge Sugnya K Bhatt and retired Additional Chief Secretary K C Kapoor and it has has been asked to submit its report within three months.

The Bharatiya Janata Party has alleged conspiracy in the release of audio tapes just ahead of the 2014 polls to malign the name of their prime ministerial candidate Narendra Modi and pointed figures towards CBI and the Congress.

The tapes show purported conversations of Amit Shah giving orders to IPS officer G L Singhal to snoop on a woman architect. Shah, a close aide of Chief Minister Narendra Modi, is reportedly heard saying his "Saheb" wants that an eye be kept on the woman. It was alleged that he was referring to Modi.

The Congress party severely criticised the move to appoint a commission, calling it an eyewash and dubbing it as "Save Modi Commission".

The Centre on December 26 decided to appoint a Commission of Inquiry to investigate the snooping on a woman in Gujarat allegedly at the behest of Modi.

The commission, to be set up by the Centre, is likely to be headed by a retired Supreme Court judge and will submit its report within three months. The Union Cabinet had also decided to constitute the inquiry into the incidents of physical/electronic surveillance in Gujarat, Himachal Pradesh and Delhi allegedly without authorisation. 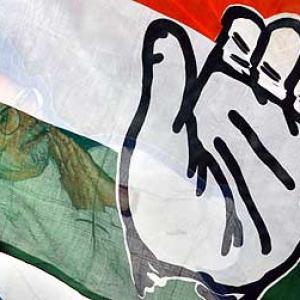 Cong leaders have put party on life support in Maharashtra 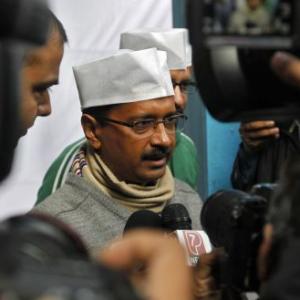