Makhan Lal Bindroo, owner of Srinagar's most famous pharmacy, Bindroo Medicare, was among the Kashmiri Pandits who did not migrate out of the Kashmir valley after the onset of militancy in 1990.

Mr Bindroo stayed back along with his wife to continue operating his business, a trusted name for quality medicines.

On Tuesday, October 5, he was shot at point-blank range while he was at his pharmacy, dispensing medicines.

It was 7 pm and Bindroo Medicare is located at Iqbal Park, which is located barely a few metres from the senior superintendent of police's office and the headquarters of the Jammu and Kashmir police's anti-militancy unit.

The 68-year-old pharmacist was rushed to hospital with four gunshot wounds where he was declared dead.

Barely a few minutes after Mr Bindroo was shot, militants gunned down a roadside vendor identified as Virendra Paswan, a resident of Bhagalpur in Bihar, who used to earn his livelihood by selling golgappa and bhelpuri. Mr Paswan was shot dead near Hawal chowk in downtown Srinagar.

The Resistance Front, believed to be a branch of the banned Lashkar-e-Tayiba, claimed responsibility for Tuesday's killings.

National Conference President and Srinagar MP Dr Farooq Abdullah was among the many Kashmiris who attended Makhan Lal Bindroo's funeral on Wednesday. 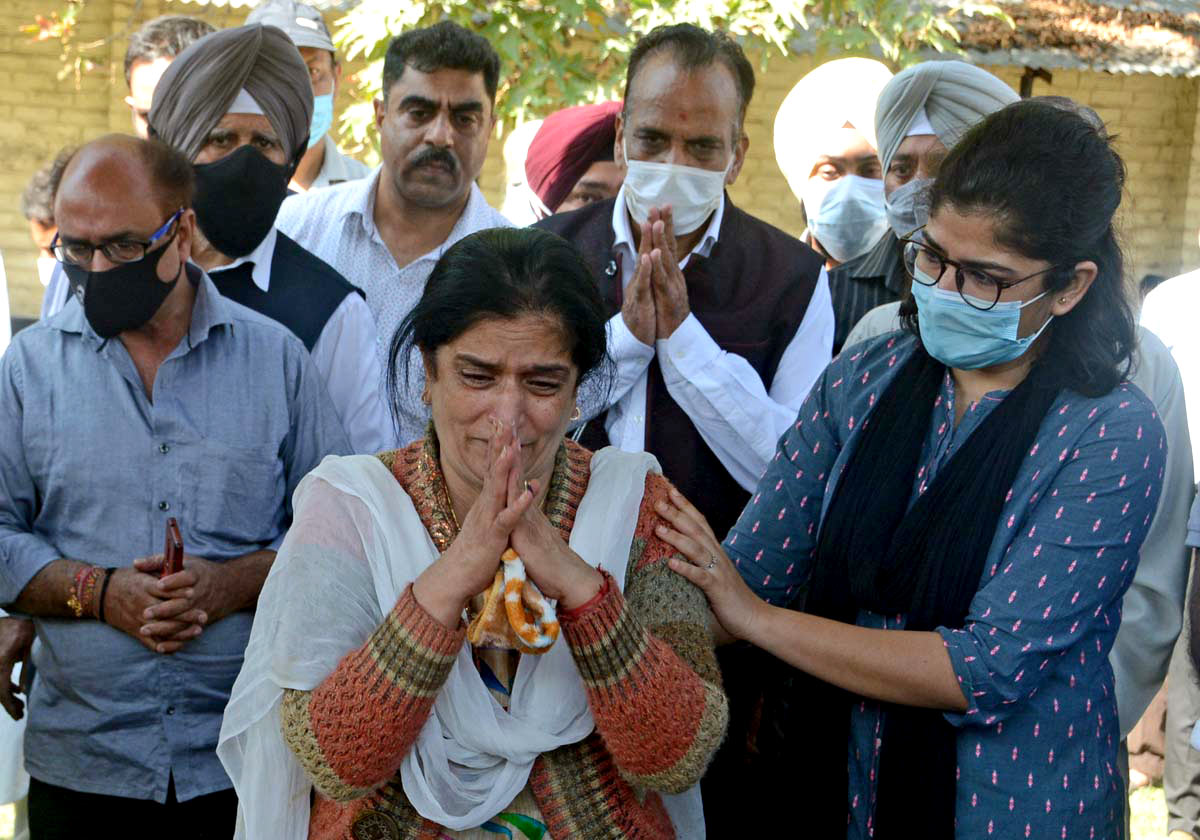 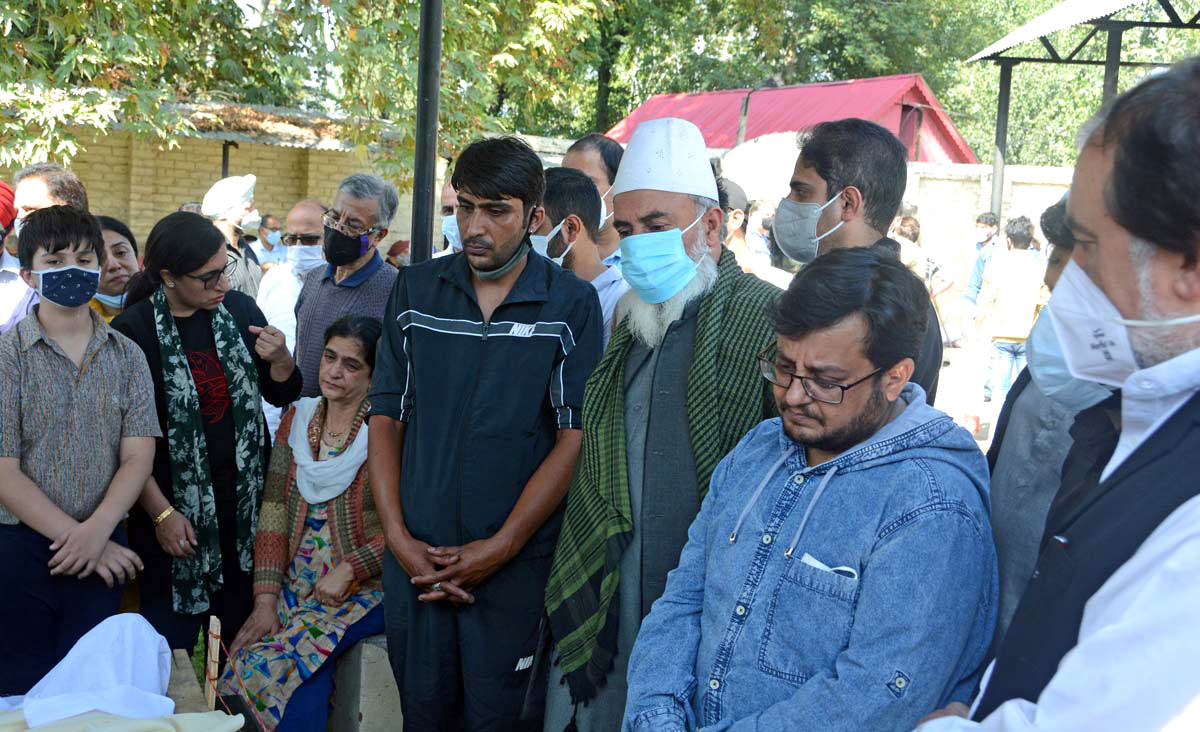 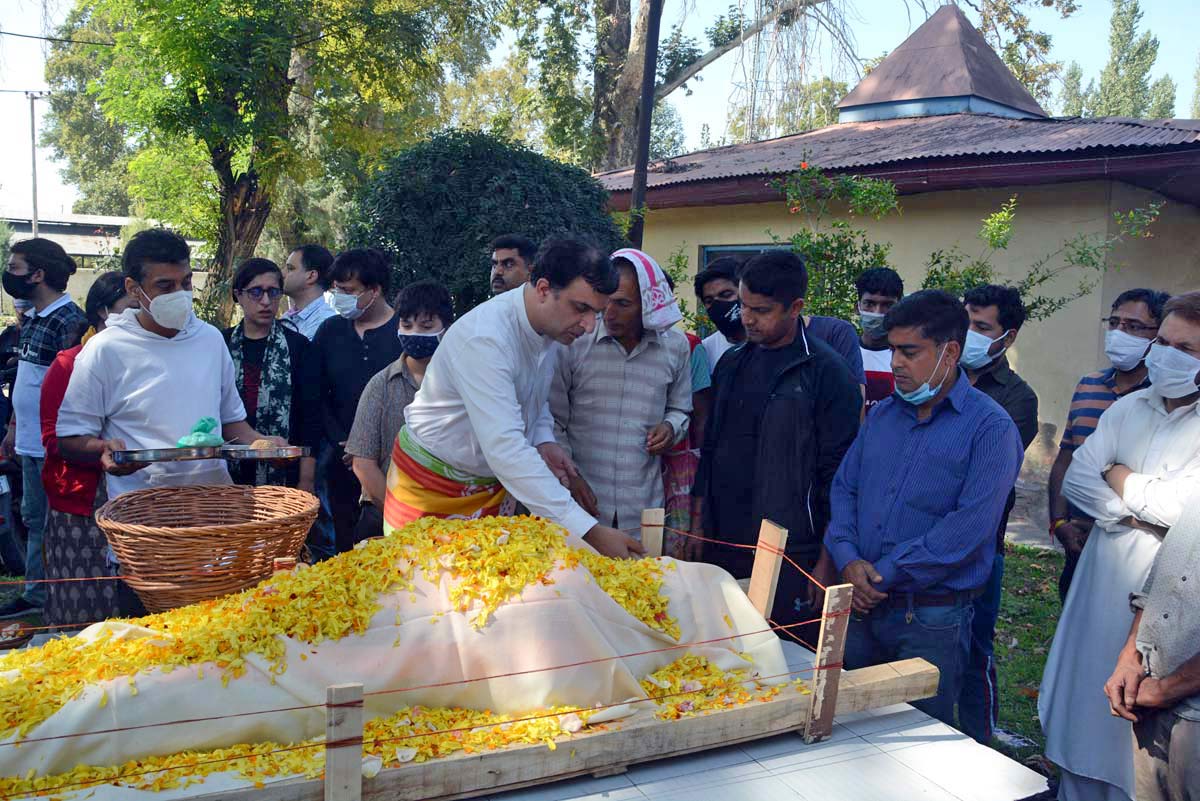 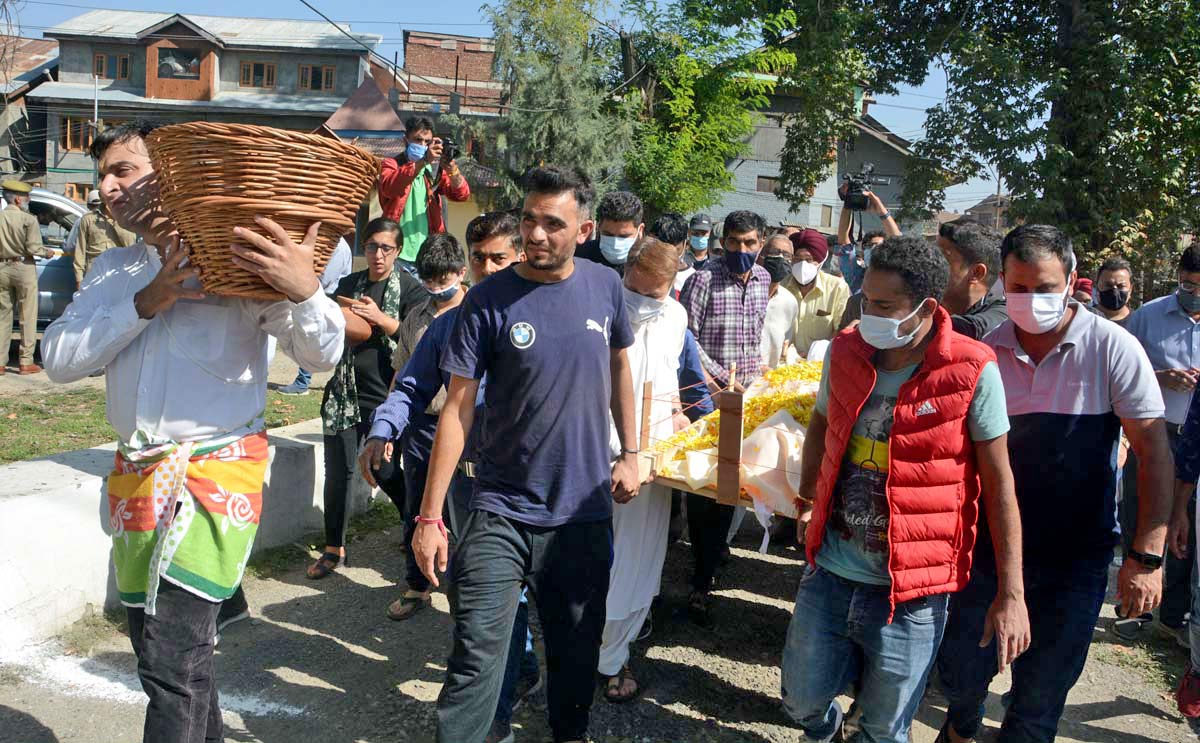 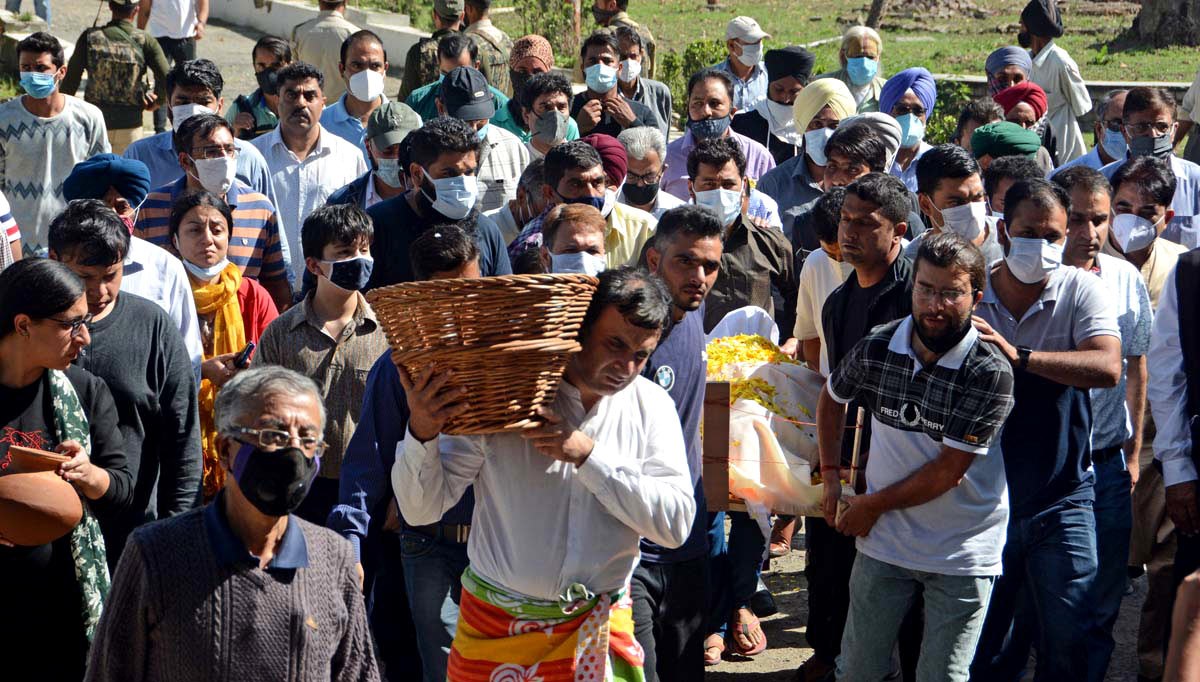 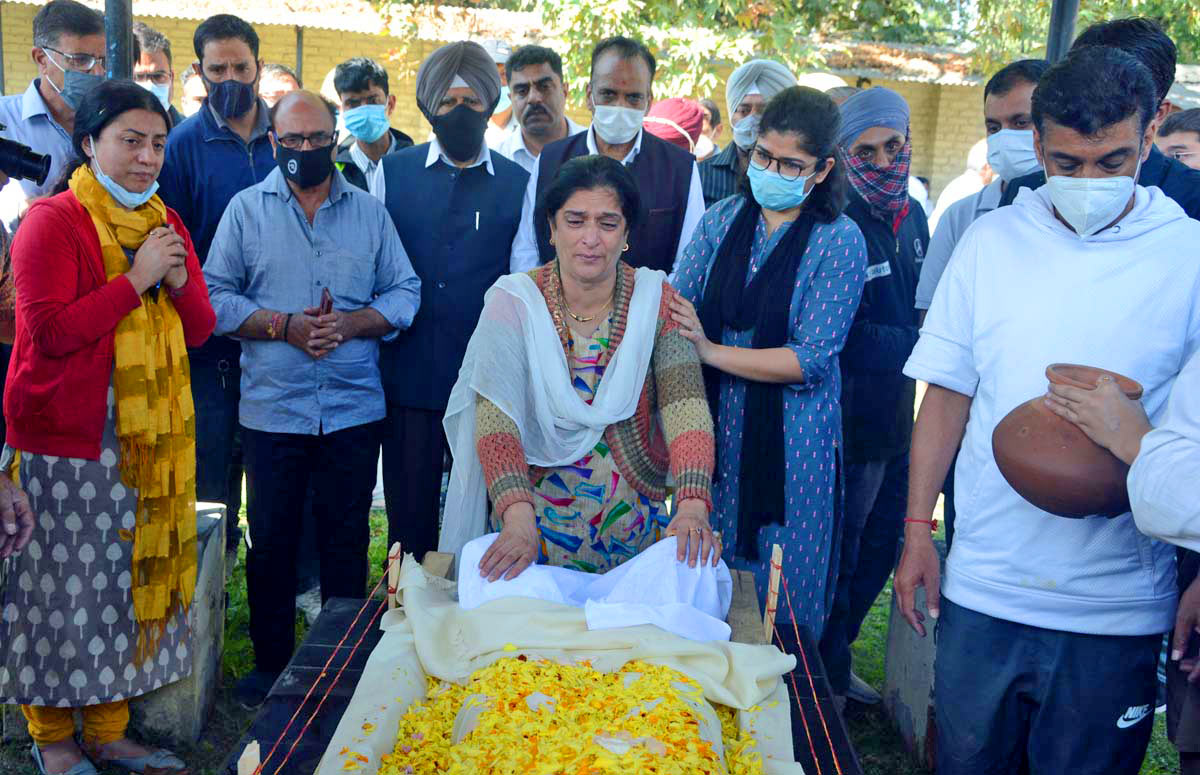 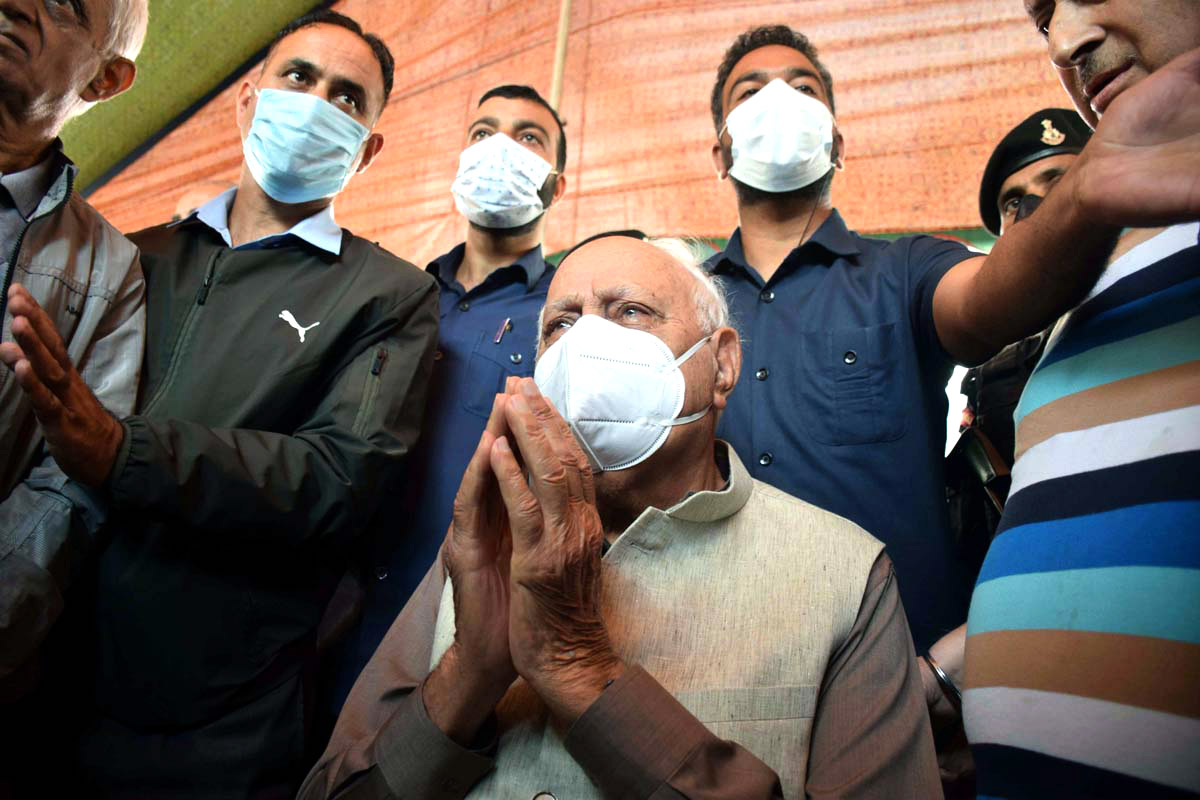 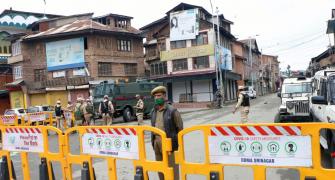 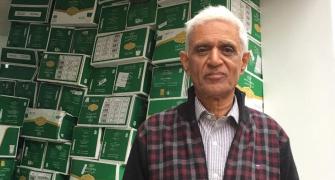 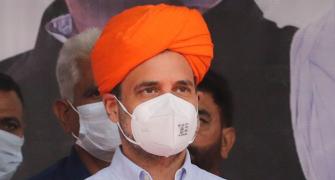 I'm also Kashmiri Pandit, will help you: Rahul to KPs 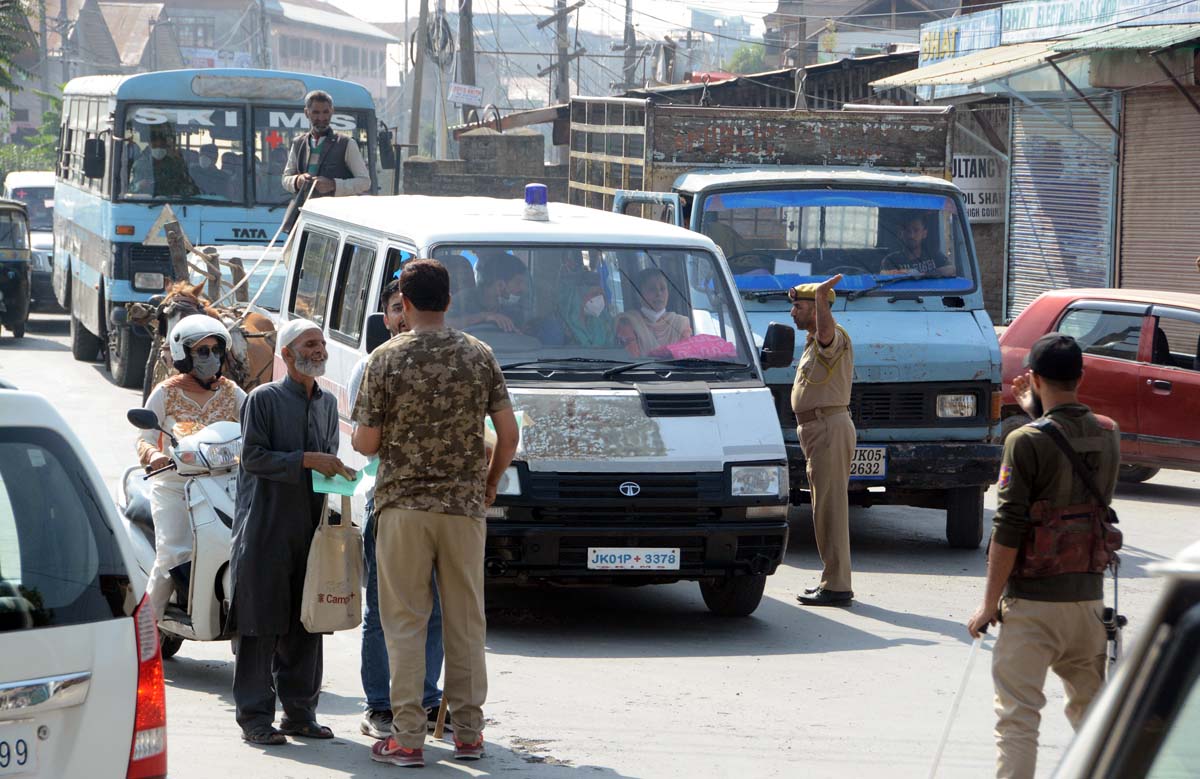