News
Business
Movies
Sports
Cricket
Get Ahead
Money Tips
Shopping
Sign in  |  Create a Rediffmail account
Rediff.com  » News » 6 kids among 14 killed as car rams into truck in UP

Fourteen people, including seven children, died when their car collided with a stationary truck on the Lucknow-Allahabad highway, around 70 km from Pratapgarh district headquarters, an official said on Friday. 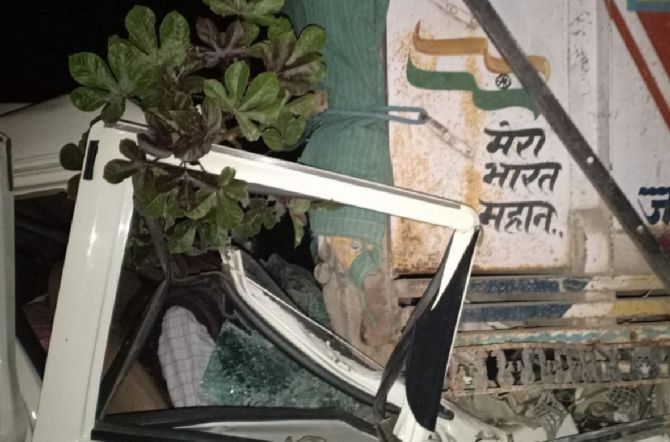 IMAGE: Mangled remains of a vehicle after it collided with a truck on the Prayagraj-Lucknow highway, in Prayagraj district, on Friday. Photograph: PTI Photo

The road accident took place late Thursday night when the victims were returning from a wedding function in the Nawabganj area of Pratapgarh, Additional Chief Secretary, Home, Awanish Awasthi said.

The chief minister also extended ex gratia of Rs two lakhs to each of those killed in the crash, Awasthi said.

Pratapgarh Superintendent of Police (SP) Anurag Arya said the speeding SUV dashed into the truck parked by the road in the Manikpur police station area after one of its rear tyres got punctured near Deshraj Inara.

While five bodies could be taken out initially, a JCB machine had to be used to pull out the SUV from under the truck to retrieve the remaining bodies, he said, adding the bodies have been shifted to CHC Kunda and will be sent for autopsy later in the day.

It took almost two hours to pull the car out from under the truck, the SP said.

Arya, who visited the spot, said the police have spoken to the family members of the victims and assured all possible help.

All of them were residents of Jirgapur village in the Kunda police station limits and had gone to Shekhapur village to attend a wedding, the police said. 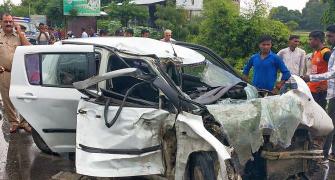 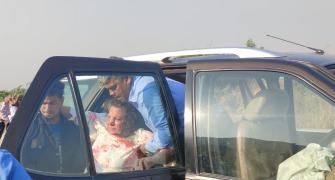 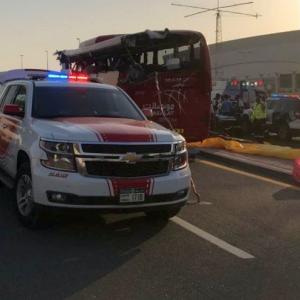 12 Indians among 17 killed in bus accident in Dubai 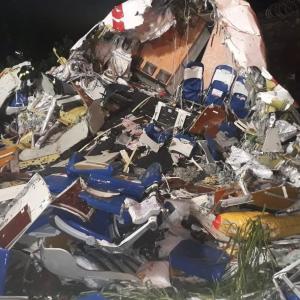