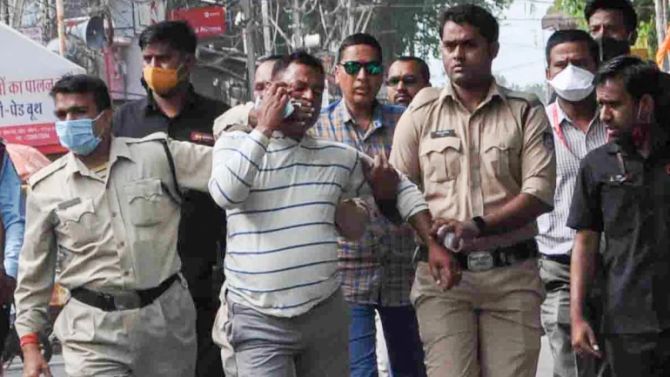 Additional Chief Secretary Sanjay Bhoosreddy will head the SIT, which will have Additional DG Hari Ram Sharma and Deputy Inspector General Ravinder Goud as its members, according to an official statement.

The SIT will submit its report by July 31 after looking into all the angles, studying all related documents and spot inspection in Kanpur, it said.

The team has been asked to probe into what effective action was taken in all the cases lodged against Dubey, the statement said.

The SIT will also probe what action was taken to cancel the bail of 'such a dreaded criminal', what action has been taken against him under the Goonda Act, the National Security Act, Gangsters Act, and if there was any laxity and at what level, it added. 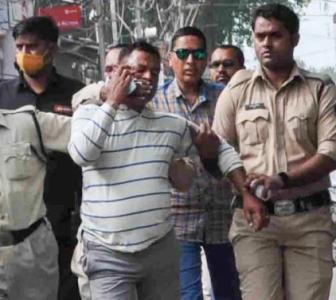 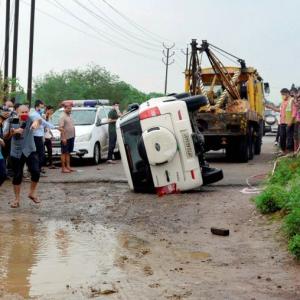 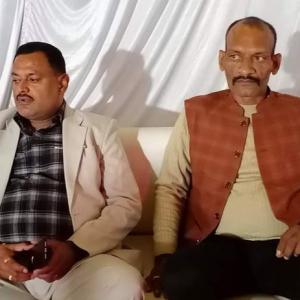