Singapore has joined the list of nations that support India's bid for permanent membership of the United Nations Security Council, as and when the expansion is undertaken.

Responding to Prime Minister Dr Manmohan Singh's address at the banquet hosted for him on Sunday, Singapore Prime Minister Lee Hsien Loong said his country would certainly support New Delhi's bid membership for the Security Council. "As India continues to grow, so will its influence and stature. Singapore looks forward to India playing a more active role in global affairs," Lee said.

The Singapore prime minister said, "We support India's permanent membership in an expanded UNSC and we believe India has much to contribute to the stability and progress of Asia. India is an integral part of the regional architecture in Asia and is an important Asean dialogue partner."

Stating his appreciation for the robust relationship between India and his nation, Lee said the two nations will bond more with the unveiling of the bust of former Prime Minister Jawaharlal Nehru by Dr Singh on Sunday evening. 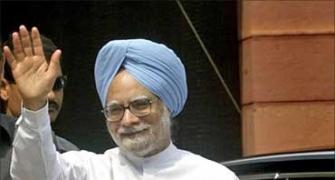 Why did Pakistan PM leave the SAARC summit early? 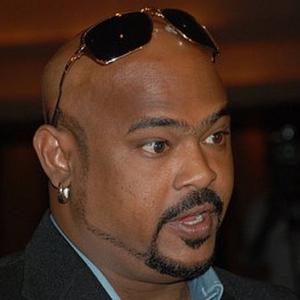 Kambli's googly puts Congress and cricket on back foot