Silence is better, says professor whose hand was chopped off by PFI activists Professor T J Joseph, whose hand was chopped off by activists of the Popular Front of India for alleged blasphemy 12 years ago, on Wednesday declined to respond to the Centre's ban on the radical Islamic outfit, saying observing silence was better at times than always talking.

Asked for his reaction by the media, a visibly calm and composed professor said he, as a citizen of the country, has a clear opinion about the Union government's move, but he does not want to respond now as he was a "victim" in the case.

The banning of PFI was a political decision and something related to national security and let the political leaders, organisational representatives and other such neutral people respond to the development, he said.

Observing silence was better at times than always talking, Joseph said, adding that he felt that it was better not to react at the moment.

"So I am not reacting. Many of the victims of the PFI's attacks are no longer alive. I would like to observe silence in solidarity with those victims," he added.

A former lecturer of Malayalam literature at Newman College in Thodupuzha, Joseph was attacked and his right hand was chopped off by PFI activists in July 2010 while he, along with his mother and sister, was returning home from church.

The attackers told him that he was being punished for the alleged sacrilegious undertones of one of the questions he had framed in an exam.

The case was investigated by the NIA and a special NIA court in 2015 had convicted 13 people, owing allegiance to the PFI, for the crime.

Joseph had faced another tragedy when his 48-year-old wife Shalomi Joseph died by suicide in 2014.

His autobiography, Attupokatha Ormakal (Unforgettable Memories), a chilling account of the religious extremism and the ordeal he underwent after the shocking incident in his life, recently won the Kerala Sahitya Akademi award. It was also translated into English titled A Thousand Cuts: An Innocent Question And Deadly Answers. 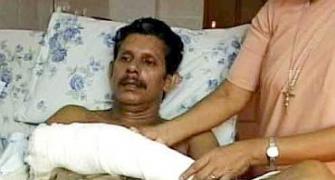 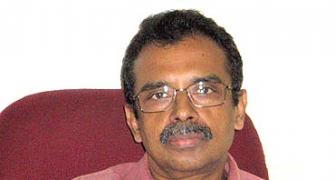 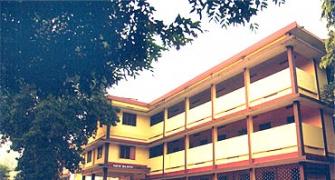 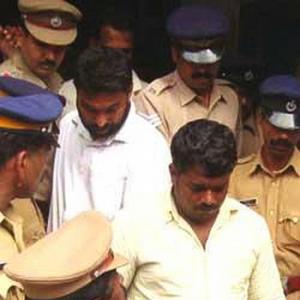 Prof whose arm was chopped in attack: 'I have forgiven my attackers'