Aaftab Amin Poonawala will be taken to different locations in south Delhi on Saturday as the Delhi Police are trying to locate more body parts which he had allegedly disposed of after killing his live-in partner Shraddha Walkar, officials said. 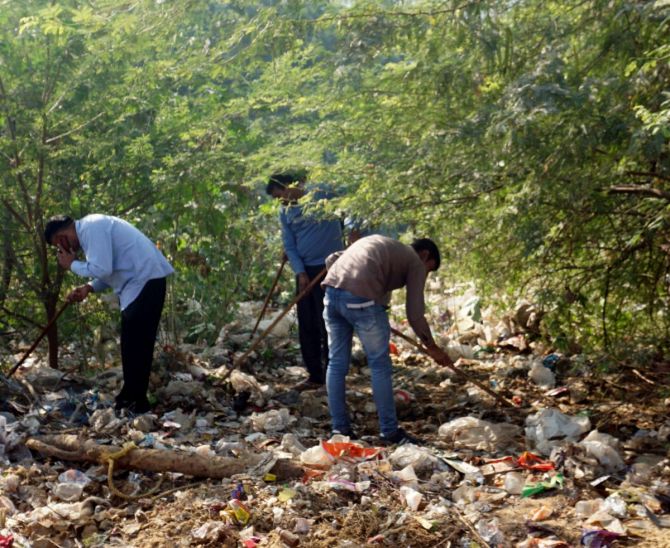 IMAGE: Police personnel during the investigation of the Mehrauli murder case, in Gurugram, on Friday, November 18, 2022. Photograph: PTI Photo

According to the police, Poonawala allegedly strangled Walkar (27) on May 18 and sawed her body into 35 pieces which he kept in a 300-litre fridge for almost three weeks at his residence in South Delhi's Mehrauli before dumping them across the city over several days past midnight.

The saw was allegedly bought from a shop on the Mehrauli-Gurgaon Road, police sources said.

The police have so far recovered 13 body parts, which are mostly bones.

A source said the police on Friday recovered some body parts from Gurugram which will be sent for forensic examination.

The head of the victim is still missing.

Police have also said that they have recovered a sharp object from the house of Poonawala.

It will be examined if it was used to chop the body of Walkar.

The blood samples of the victim's father and brother have been collected to match their DNA with the skeletal remains recovered till now, police said on Friday.

In a statement, police also said in view of the 'deceptive nature' of responses provided by the accused, an application for conducting his narco-analysis test was made and it has been approved by the court.

Police have been directed by a Delhi court to complete the narco-analysis test of Aaftab Amin Poonawala within five days.

'To ascertain that the bones belong to the victim, the blood samples of the father and brother of 'A' (Walkar) have been collected for DNA analysis. To find out if any incriminating evidence resides in digital devices seized from the place of the offence, the same has also been sent for forensic retrieval of data,' the statement said. 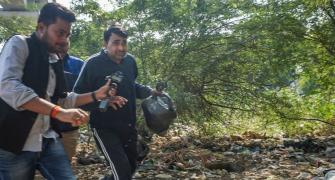 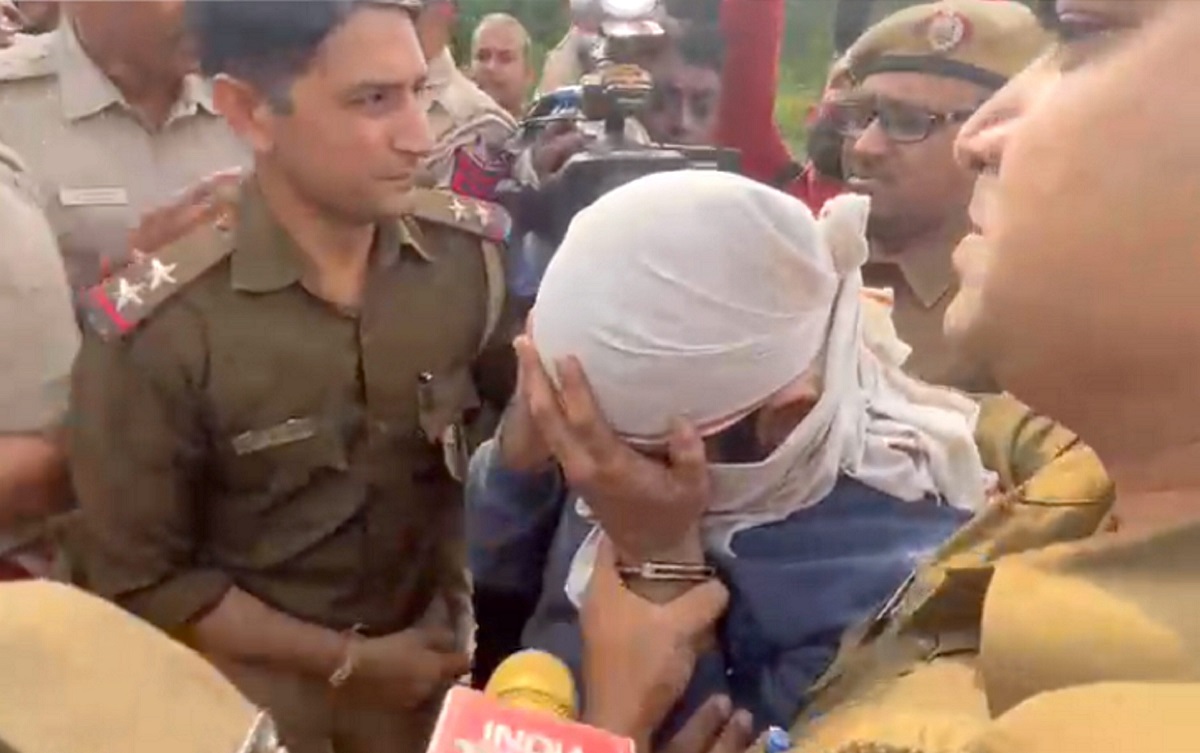 No 3rd degree on Aaftab, narco test in 5 days: Court