The Ever Given container ship that has been blocking the Suez Canal for almost a week, was finally pulled free on Monday. 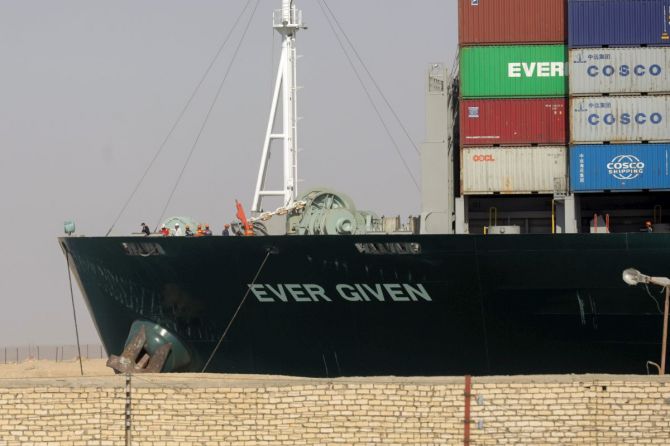 IMAGE: Ship Ever Given, one of the world's largest container ships, is seen after it was fully floated in Suez Canal, Egypt. Photograph: Mohamed Abd El Ghany/Reuters

The ship blocking the Suez Canal has been fully dislodged on Monday, CNN reported quoting a Suez Canal Authority spokesperson.

The massive vessel was hauled using tug boats away from the side of waterway where it had been lodged since last Tuesday, halting the crucial trade route.

The 400-metre long Ever Given operated by Taiwan's Evergreen Marine Corp had created a bottleneck in the vital trade artery connecting the Mediterranean to the Red Sea, with more than 300 ships waiting to enter or complete their journey through the canal.

The ship was bound for Rotterdam in the Netherlands from China when it became stuck in the canal. 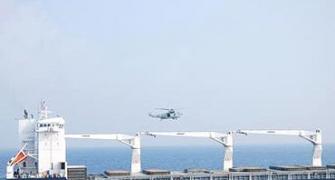 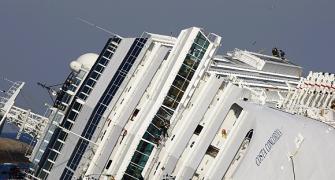 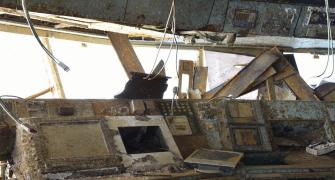 PHOTOS: Inside the sunken Costa Concordia 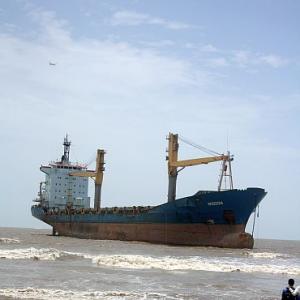 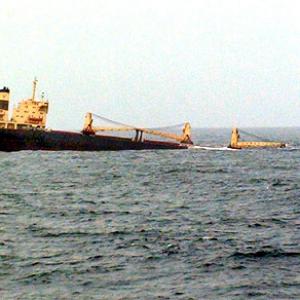